Lately I’ve been noticing how people are having a hard time going in and out of their seats inside planes. Mostly because they were trying to avoid the arm rests. 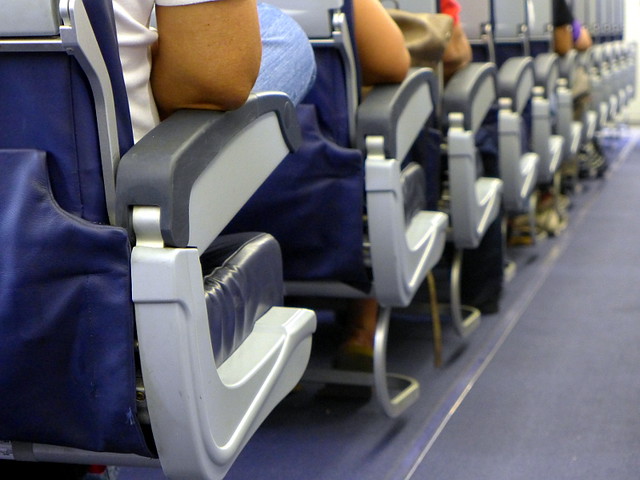 Most passengers do not know is that arm rests can be lifted up so that it would not hinder your movement when moving out of your seat.

On the flight that I rode from Puerto Princesa to Manila (AirAsia) and Manila to Puerto Princesa (Philippine Airlines) all their planes arm rest could be folded up to the chair. The only problem is the one in the aisle seat, which I had a hard time figuring out how to fold up.

I knew the aisle seat’s arm rest could be folded up as I’ve seen one of these lifted upÂ on my flight from Puerto Princesa to Manila.

The button at the end of the arm rest is for reclining your seat and could get you into serious trouble. 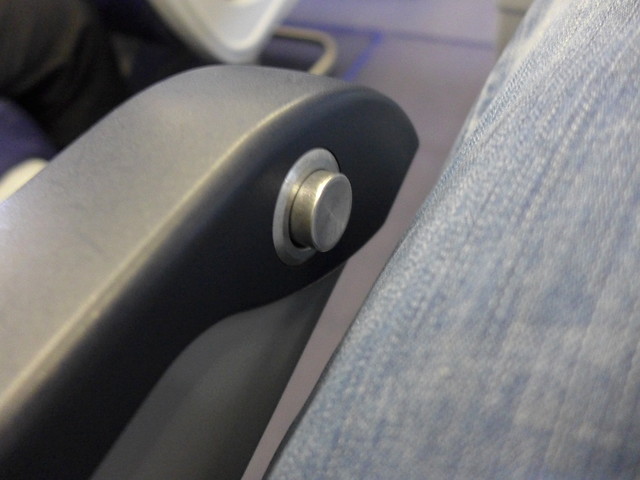 The button/switch you are looking for is actually under the arm rest, right where it is attached to the seat. Just squeeze the small lever tightly and you’ll be able to lift your arm rest and rotate your legs to the aisle and stand easily up. 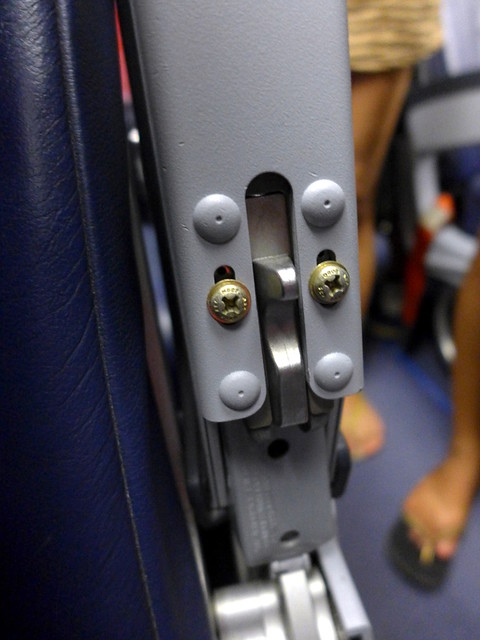 The button to lift the arm rest along the aisle. 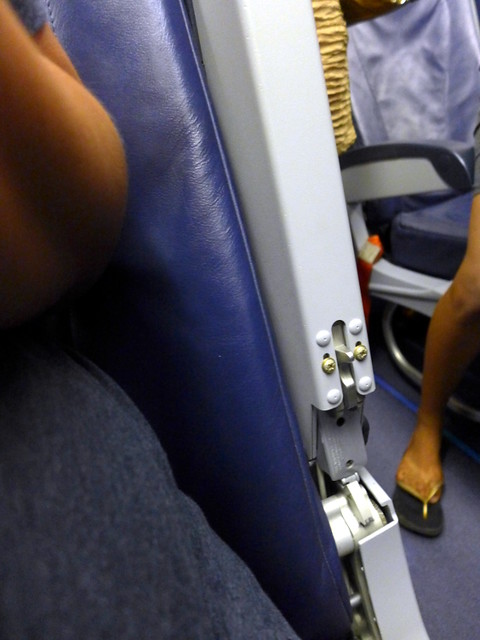 If only all passengers would lift all the arm rest before going off the plane, it would also help the ones going in as you don’t have to lift the arm rest as the last passenger seated on your row had already lifted it up.

At the end of the day, even if you do not lift the arm rest up, if all passengers do not leave and enter the airplane at an orderly manner loading and unloading of passengers are still slow.