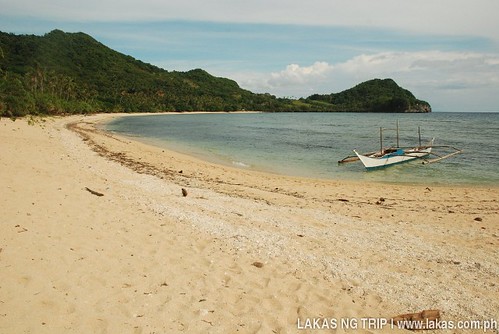 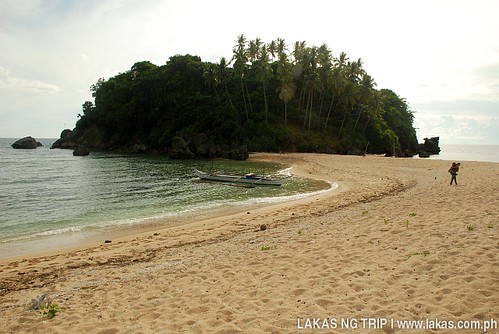 I was happy when we arrived as the Bunsoran Marine Protected Area has that off the beaten path atmosphere. It’s located in a cove with a long stretch of white sand, clear sea waters and tropical plants. For me it’s paradise. 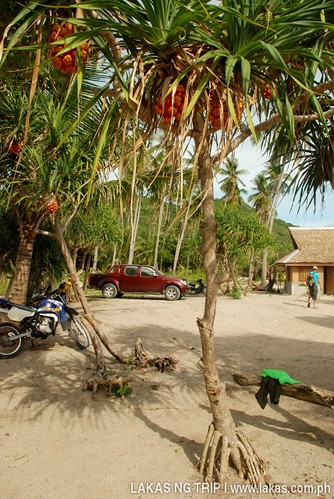 Ian told us that they were specializing on taking care of Sea Turtles, thus making it a sanctuary for them. The small fenced area below is where they put the sea turtle eggs. 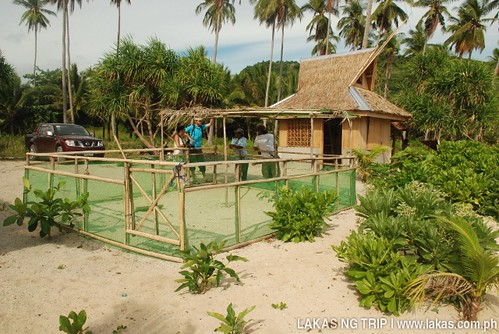 Since it’s a marine protected area any type of fishing is not allowed within the vicinity.

When we went there the entrance was still free but the management told us that they were discussing if they would create an entrance fee and a rate for the use of their upcoming facilities to tourists or visitors to fund the project. Personally, I wish they would require entrance fees as most of these projects are underfunded.

Unfortunately, we could not stay long as it was already 4PM and we still had to visit Looc Bay Marine Refuge and Sanctuary. 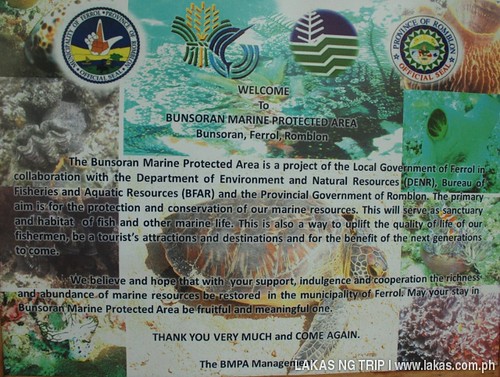 How to get to Bunsoran Marine Protected Area

From Odiongan there are 3 jeeps a day going to the municipality of Ferrol. Their schedules are 9AM, 11AM and 3PM. Fare was around 28 Pesos per person. Estimated Travel Time is 45 minutes to 1 hour. From Ferrol you can hire a tricycle that would bring you to Bunsoran Marine Protected Area. Sorry I do not know how much was the fare as I did not have time to ask around at the town proper of Ferrol.

Ride the tricycle you hired to go back to Ferrol and ride the jeepneys going to Odiongan. The schedules are 7AM and 8:30AM, the jeep would be coming from Buntoron; 12NN from the Municipal Hall of Ferrol. Fare was around 28 Pesos per person.

Where to stay at Bunsoran Marine Protected Area

Since I really like the place I asked whether on how I could stay there for a night. They told me that pitching of tent may be allowed if you ask nicely to the management.