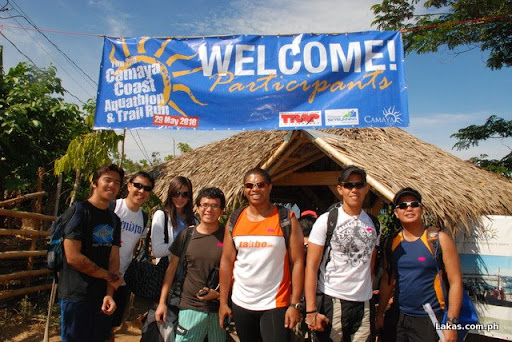 Other than the race, I still enjoyed other things.

Next year, I will be back. Faster and better. 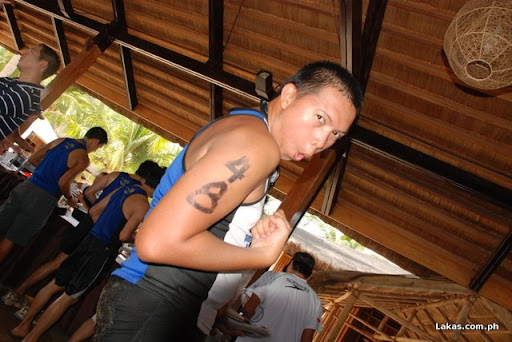 Other pictures of Camaya Coast 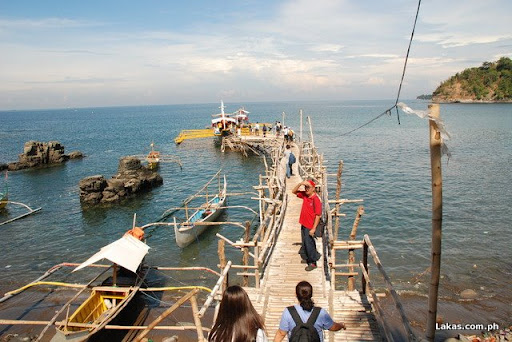 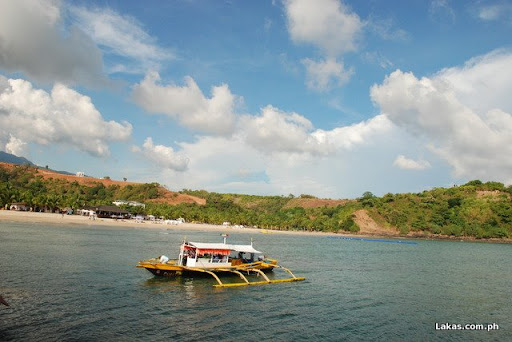