You might just be turned-off when you see the standard prices offered by different travel agencies in Puerto Princesa, Palawan.

Let’s say that you’re going to do the City Tour (P600/pax), Honday Bay (P1,100/pax) and Iwahig Firefly Watching (P1,100/pax) that would cost you P2,800! But don’t get turned-off yet to Puerto Princesa, there’s still a chance to go cheaper and the answer is travel with friends and ride Tourism Accredited Tricycles. 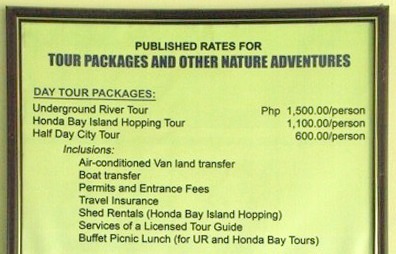 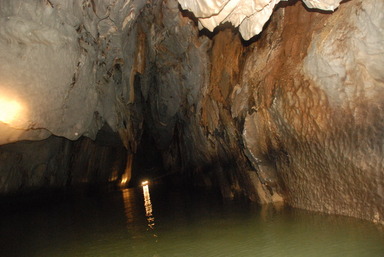 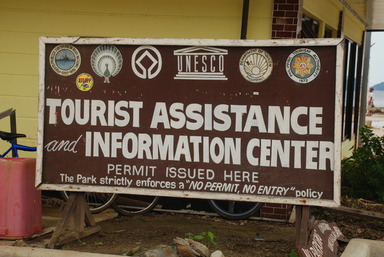