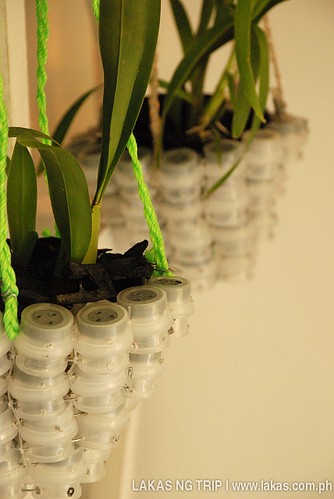 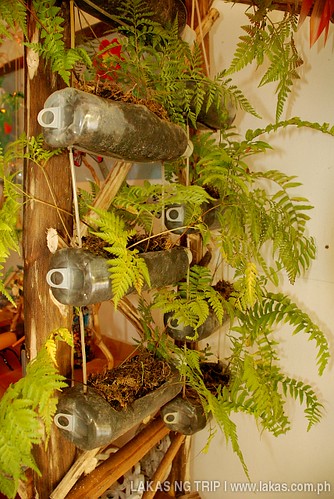 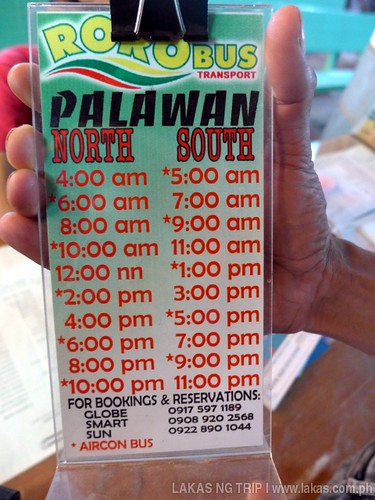 Take a bus or van going to Taytay or El Nido, Palawan. Both transportation will stop at the Taytay Transport Terminal

After the Tubbataha ay A.T.I.N. presentation the volunteers of Tubbataha no longer had any plans for the afternoon so decided to go around town and visit Caniqui Falls. When I heard it I invited myself to join them even if was not ready for the quick swim in the falls. Good thing that I was wearing my trek shoes and was bringing an extra pair of shorts in my small bag. I don’t know why I brought them but it was destiny.

So after lunch we were on their service van headed for Caniqui Falls.

The walk to the falls starts at this broken bridge

Then you’ll walk on this rough road

Then you’ll pass by a broken bridge again