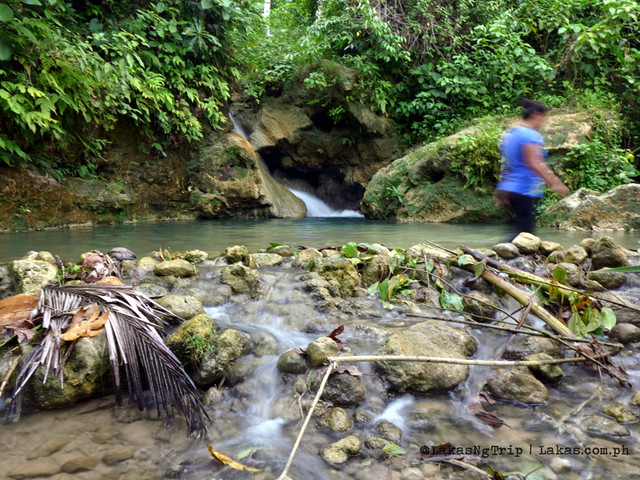 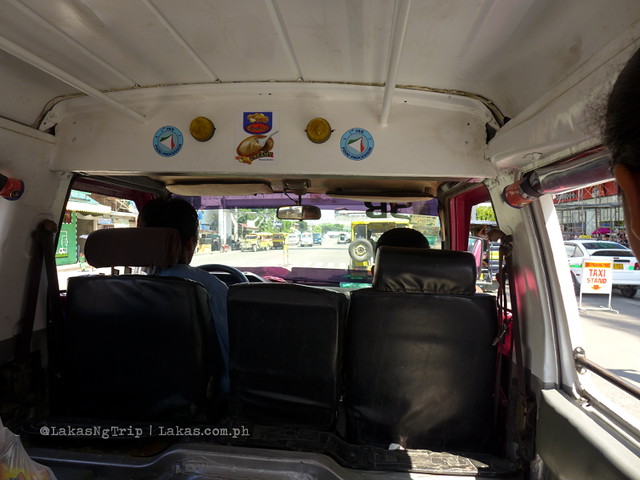 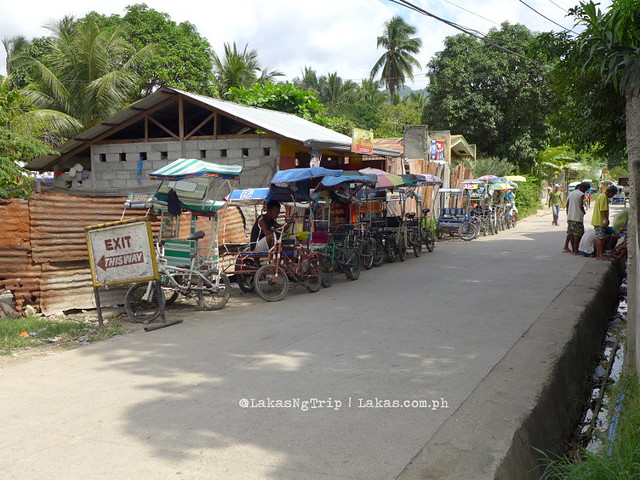 After a jeep, a habal-habal and a trek through the coconut plantations of Dalipuga we arrived at this waterfall. Our first waterfall for the day. Pampam Falls #Iligan City #Mindanao #Philippines #TravelPH

11:10 AM – Alex, Lisa Marie and I met at Jollibee Aguinaldo in Iligan City. Our plan that day was to do some waterfalling (waterfalls hopping) to Pampam Falls and Kalubihon Falls in Brgy. Dalipuga. If we still have time we could also visit Dalipuga Falls.

We then walked to Gaisano Mall and rode a jeepney bound for Dalipuga, but we had to make a slow stop at Jacko’s Kan-anan to get a taste of their Seafood Platter. 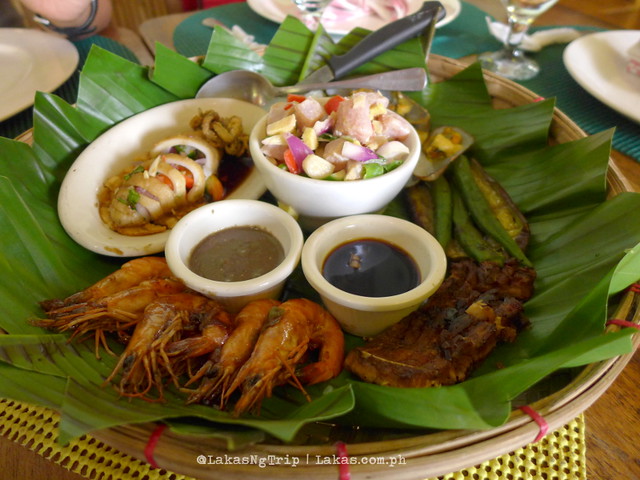 After the lunch we rode a gain a jeep bound for Dalipuga.

12:45 PM – The jeep was now moving to Dalipuga and we told the driver to drop us off at the intersection to Kalubihon Falls. Fare was 15 Pesos/person. 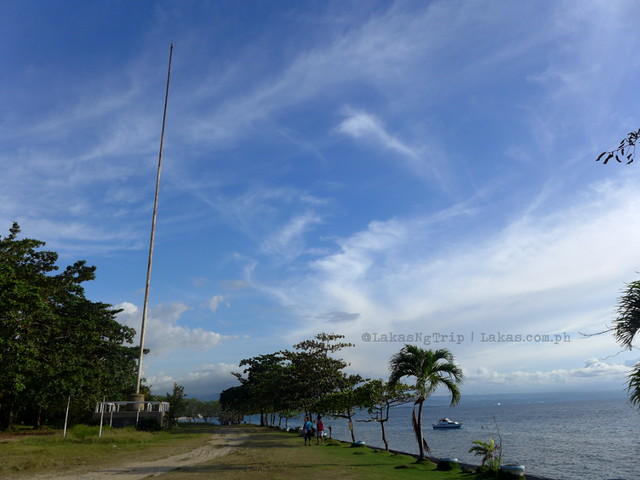 Centennial Park was not on our itinerary on the day that we visited Dodiongan Falls, but since we were at the highway already at 3:23PM the group (Alex and Lisa Marie) decided that we should visit Centennial Park and wait for the sunset there.

3:26 PM – We rode a Dalipuga bound and told the driver that we were going down at the Centennial Park. We paid the fare of 11 Pesos/person. 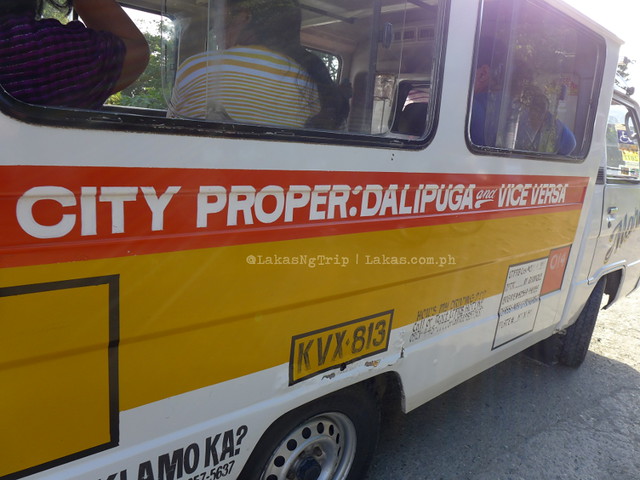 3:43 PM – The jeepney dropped us off at the front of the Centennial Park. Â 17 minutes jeepney ride. 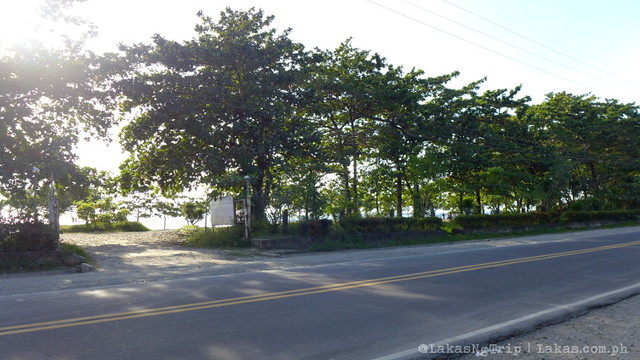 There were stores along the road so we decided to have a snack first before entering the park. This was also where I removed my wet shoes and changed to my slippers.

Yesterday we rode a jeep, a habal-habal, then river trekked about 20 minutes just to swim at the cold waters of Dodiongan Falls. #Iligan City #Mindanao #Philippines

The plan was to meet at Jollibee Aguinaldo in Iligan City around 10 AM and go to Dodiongan Waterfalls. At 10:30 AM our group of 3 was completed (PinayTravelista.com and Iligan Inquisitor). We walked to Ramiros Eatery to buy our food to bring at the falls. After, we walked to the highway across the Post Office to wait for a jeepney bound for Sta. Filomena or Dalipuga.

11:15 AM – We finally got to ride a jeep headed to Sta. Filomena. We asked the driver to be drop us off at Barinaot. Which is the next intersection (fork) at the right after the big Mandulog Bridge. Or you can say to the driver to drop you off at the intersection to Brgy. San Roque. Fare was 7.50 Pesos/person.

Since we were 3, we were reluctant to ride a single motorbike but the habal-habal driver told us that it was okay. So all 3 of us orderly rode the motorbike, the biggest in weight should be the one closes to the driver, that would be me. The lightest should be the one to seat at the farthest end of the motorbike. (35 Pesos/person, minimum of 3 persons) 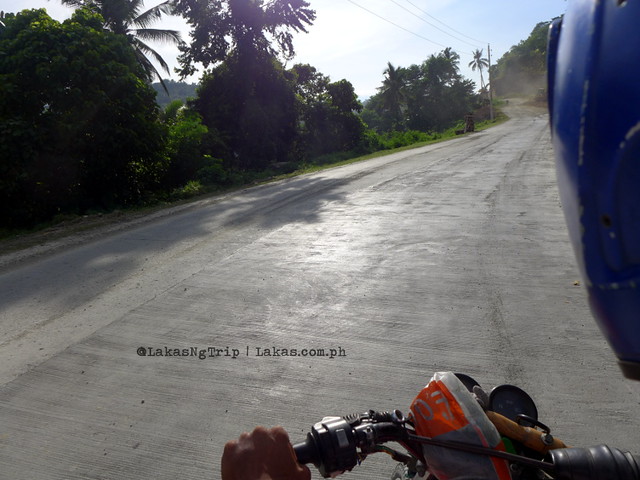 When all 3 of us were on the motorbike the Personal Space Factor was already -1. When we passed through roads that were going down I was literally becoming closer to the driver. But then the habal-habal stopped along the road and the driver said that we should go closer to him because the road was steeply going up, we all obliged since we really wanted to get to Dodiongan Falls. (Personal Space Factor = -3) 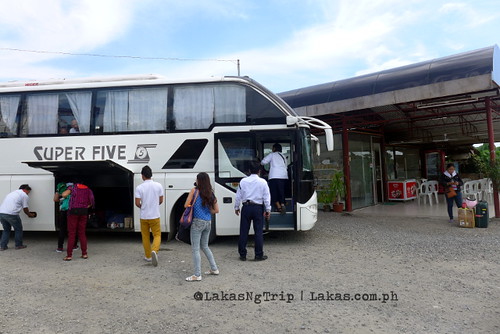 Super Five Bus at the quick stop at Laguindingan Intersection

I was born in Iligan City. And ever since our family moved to Manila, I’ve been constantly traveling the route of Iligan City to Cagayan de Oro City (CDO). As far as my memory can remember, I’ve been riding Super Five even when I was still attending school.

Below are 3 short stories of what I experienced on their routes.