I never really paid attention to how clean the surroundings were in Baler, Aurora until I saw this group of people cleaning Sabang Beach. 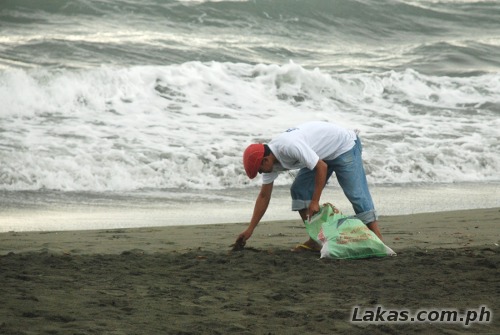 I then realized that on my two visits to Baler I never complained on how dirty or littery the place was. In Sabang Beach, on roads, in the town center. Baler, Aurora is a generally clean municipality. 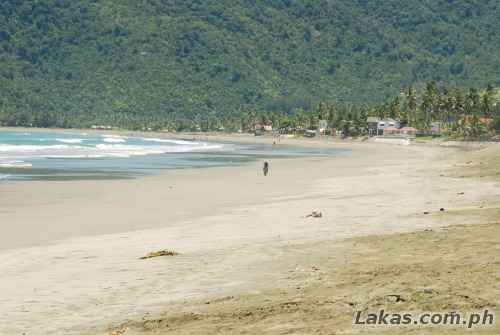 I went to the cleaners and asked them a few question. They told me that they were a Baler based organization that helps to clean up the place. They do not clean the beach everyday, but different organizations help in cleaning up their municipality.

On the Dikaloyungan marker, there were another set of cleaners there. I asked the same questions I asked with the ones from Sabang Beach. 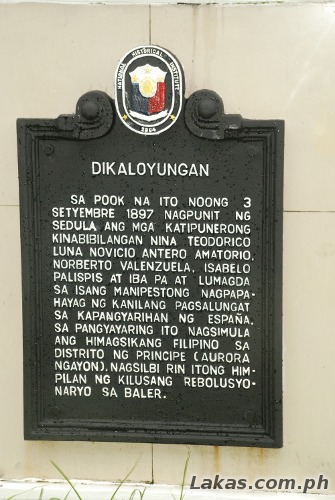 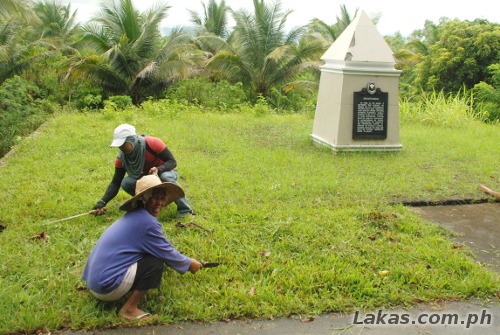 They told me that they were from Food-for-Works, according to my tricycle driver Red Cross was the one offering this project (yet to be confirmed). Food-for-Works is a project where participating people will work for food. What I liked about them was their confidence in what they were doing. They never told me sad stories of how hard their life were. They were smiling and are happy with what they are doing. 🙂

Good job on the different organizations in Baler, Aurora and also to their local government for keeping your municipality clean. Keep up the goodwork.

Let’s all help them with their cleaning work by throwing our garbage on proper waste disposal areas.