Let’s say that you are going on an Island Hopping Trip to Pundakit, Zambales and will be camping at Nagsasa Cove for the night. Most likely you will have an itinerary like this 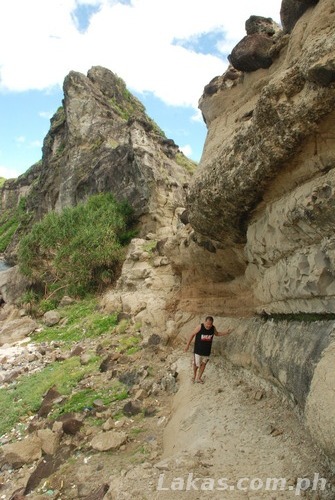 One Pack Light Technique that I use is Clothes Planning. The important points in clothes planning are

Let’s divide the phases of the itinerary and list the clothes that you would be wearing.

In summary you will be bringing 3 shirts, 2 shorts and 3 underwears. A set of those you’ll be wearing on your commute to Pundakit that leaves you with 2 shirts, 1 short and 2 underwears in your bag. If you’re the adventurous type you could use the shirt you used for the night also to be the one you use to commute back to Manila.

Try to have your clothes as much as possible to be dri-fit. The ones you usually wear in sports. It’s lightweight, easily dries and separates the sweat from your body making it highly advisable to be worn during travels.

What matters in travelling is not what you wear, it’s where you’ve been.