Even when I have not started to travel on my own, I’ve known of the existence of Palawan since I was in elementary school. Not because of the dive sites of Coron, the limestone cliffs of El Nido nor the Underground River of Puerto Princesa but because of the pre-historical Tabon Caves of Quezon, Palawan. 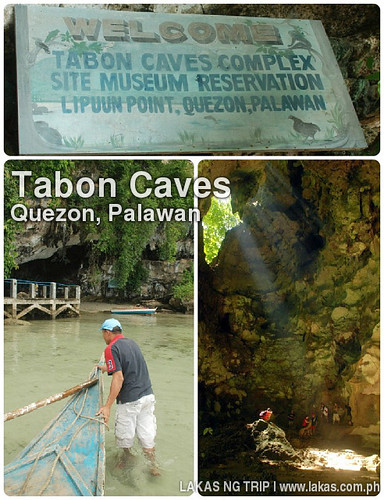 Unfortunately, when I was still going to school I never had any interest in history. I only cared about my daily allowance, 50 centavo candies, Bazooka Bubble Gum Comics, 1 Peso junk food and many more unsanctioned by the Department of Education, Culture and Sports (DECS) extra curricular activities such as sago shooting, patintero and cartoon watching (i.e. Shaider, Daimos, Zenki, Dog of Flanders, Power Rangers, etc.).

I was never fond of cutting classes even if I’m not interested in school before. Now that I think about it, maybe I treat my teachers as friends who are sharing their problems (daily). I don’t have to do anything, I just needed to be there and listen, and somewhere along the way I’ll learn or pick up something. And I did pick something, a seed of curiousity that made me want to visit the prehistoric Tabon Caves that was nourished by my passion for travel. 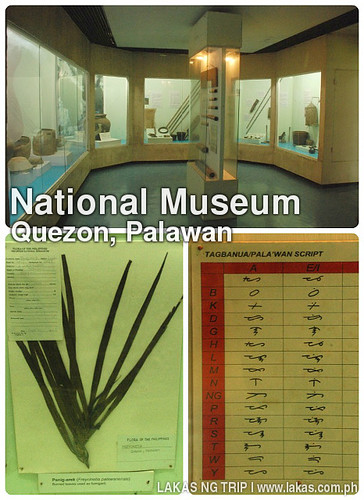 Frankly, I did not know how to get to Tabon Caves when I went to Quezon, Palawan, I just went to Quezon with the hopes of personally seeing the Tabon Caves, my friends arriving on time so that whatever group expense there is it will be divided, cheap food and cheap lodging. And I was blessed with all the said items.

Here’s my expenses when I went to Quezon, Palawan for an overnight adventure starting from my arrival at Puerto Princesa Land Transportation Terminal (San Jose) to the Tabon Caves Complex and back to San Jose Terminal.

** I did not pay for this as friends from Southern Palawan arrived and they were riding motorcycles. But I’m still putting this for those who will not be as fortunate as I am. 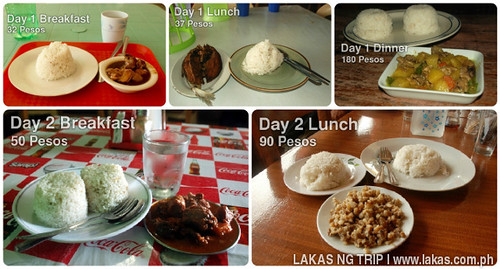 The food I ate on my trip 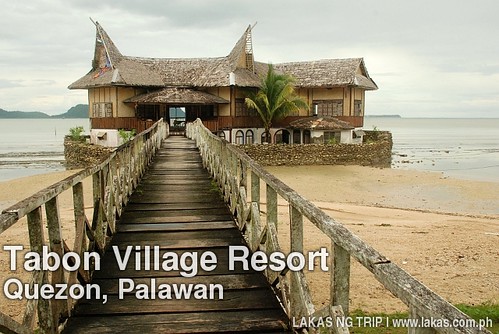 Was it worth it?

I was only expecting a small cave with excavation for the Tabon Cave but to my surprise it was a cave complex that had high ceilings and daylight holes. So far, it is the best cave I have visited.

Not only that, here’s a list of what I enjoyed.

So was it worth it? YES! The trip highly exceeded my expectations and I came home very happy and excited to share my experience about it. 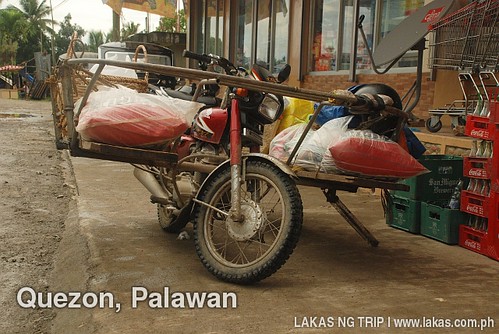 I also learned that the Tabon Caves could be done as a daytrip from Puerto Princesa by Doing-It-Yourself. I’ll create an itinerary for the daytrip to the Tabon Caves but for those who have more time to spare, better travel there in a more relaxing pace by staying a night or two in Quezon.

Here’s the link to the Do-It-Yourself (DIY) Day Trip Itinerary for Tabon Caves in Quezon, Palawan.

P.S. I consider the Tabon Caves Complex as one of the MUST visit places when going Palawan.