I’ve been wanting to visit Southern Palawan lately as it remains a total mystery to me. I’ve been planning and researching for quite some time but there is minimal information about Southern Palawan in terms of where to go. Fortunately, Dong Ho of EscapeIslands.com messaged me last March and we planned to go around Southern Palawan for 3 days in late August. 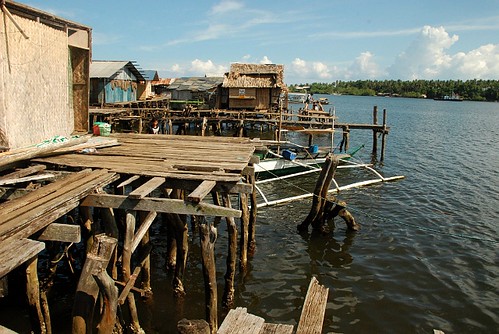 Time passed and it was time to meet Dong Ho at the Puerto Princesa airport. Unfortunately, I got busy for the past few months so I had minimal idea on where to go and how to get there. So when we met that’s when I asked “What’s our plan?”, Dong Ho answered go as south as possible. It was simple and easy to understand – I like it!

Without breakfast, we went straight to the San Jose Terminal and rode the earliest van going to Rio Tuba which is a 4 hours and 30 minute ride from Puerto Princesa. And the rest is an epic adventure through the towns of Rio Tuba, Brooke’s Point and Narra. 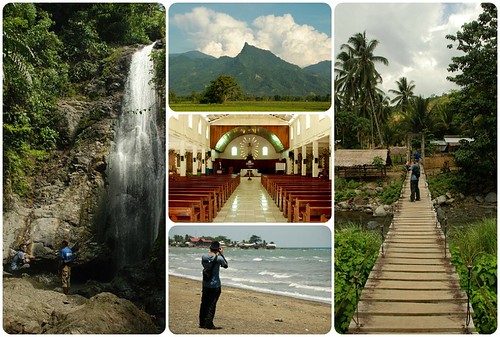 This is my expense report on our trip there.

* Treated by Dong Ho. Thanks!
** Only Dong Ho went back to the airport as I needed to go somewhere else. 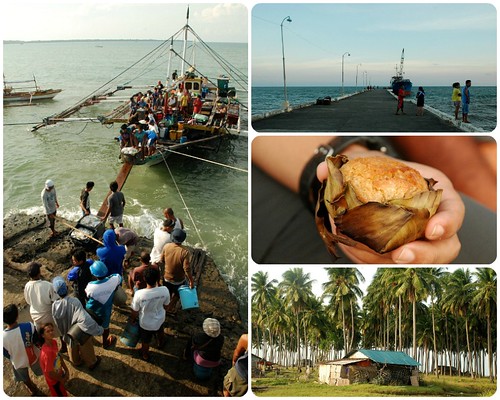