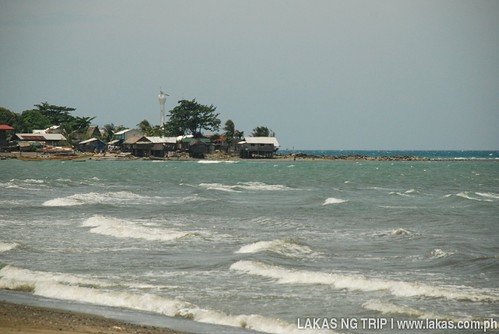 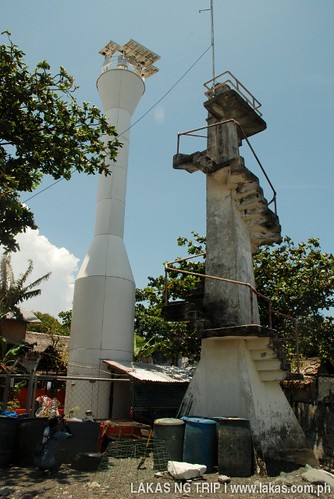 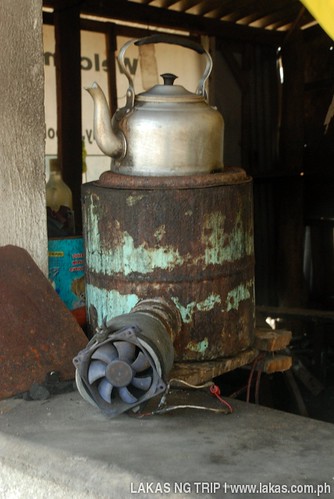 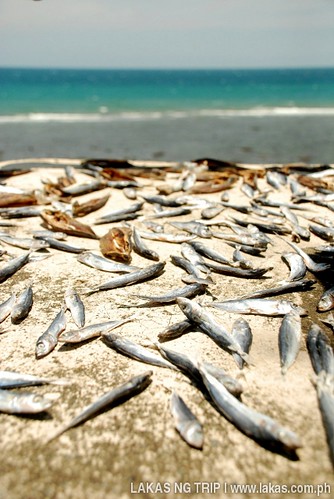 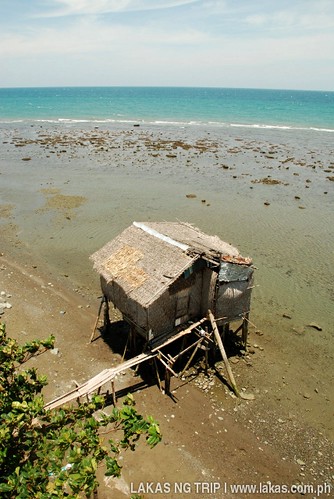 View from the almost top of the lighthouse

When we were satisfied observing the lighthouse, we went down, thanked the people around for letting us go inside and left for our next stop Port Miller.

This post is a part of our travel with the goal of going south of Palawan as possible.