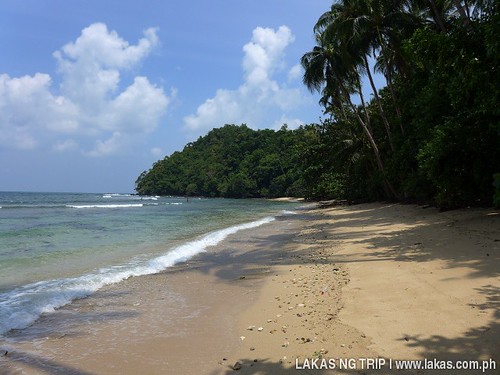 It was the day after my lunch at Gawad Kalinga Lodge & RestaurantÂ and I was bored (again) so I decided to try to visit the beach that one of the staff of the restaurant told me and if I’m lucky I would get to the airport of El Nido.

Notice the Cadlao Island on the pictures. 🙂

(10:27 AM) I started my way back from El Nido Corner then by the cementery, then going past some resorts. 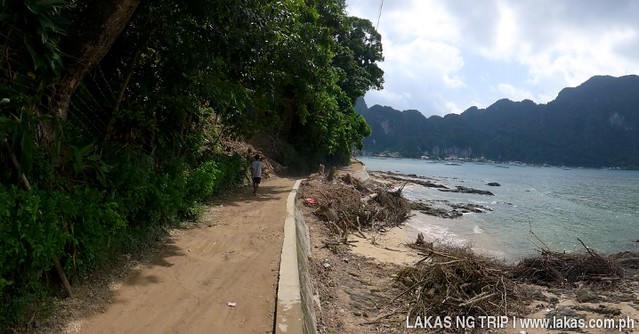 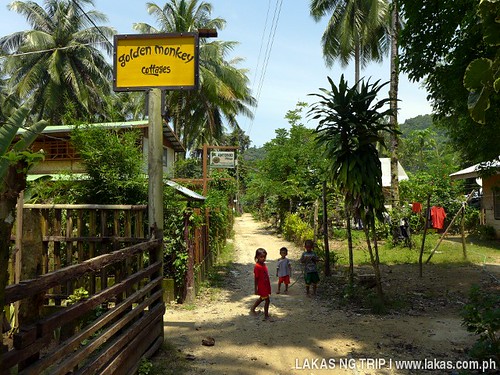 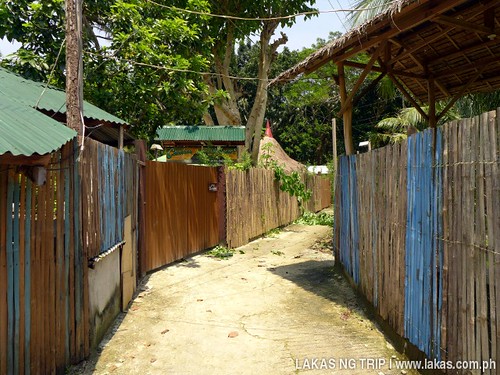 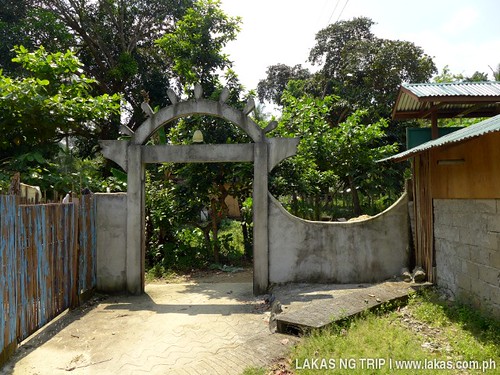 Then I passed by coconut trees and some muddy trail. 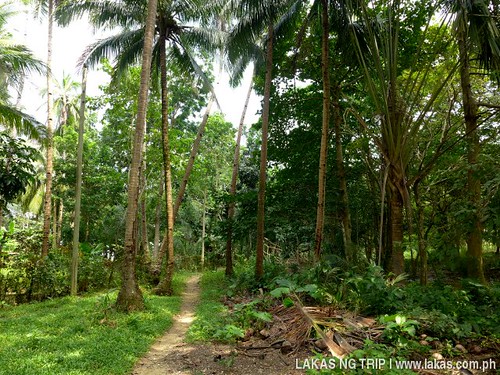 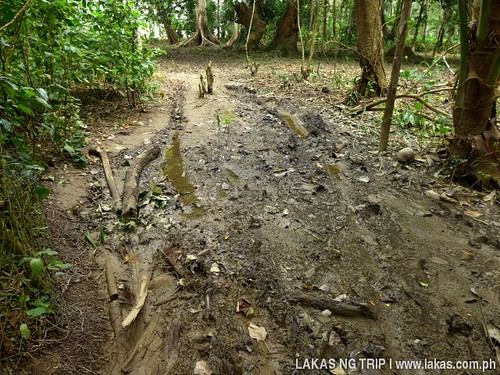 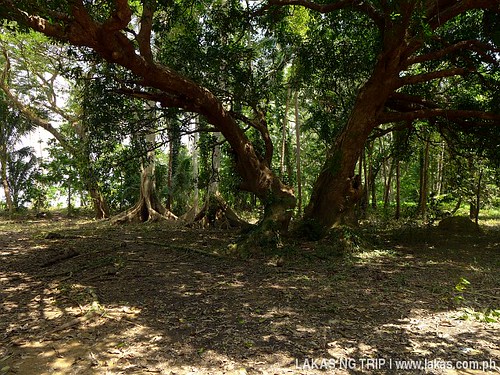 (10:47 AM) I finally reached the beach and started walking along it. 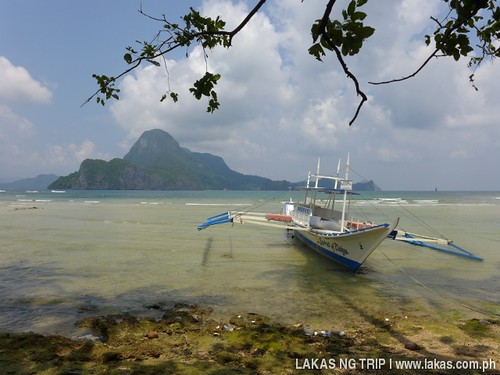 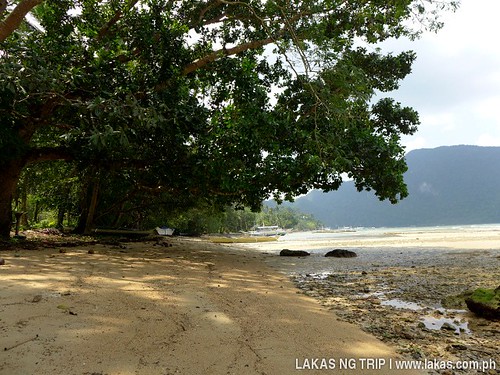 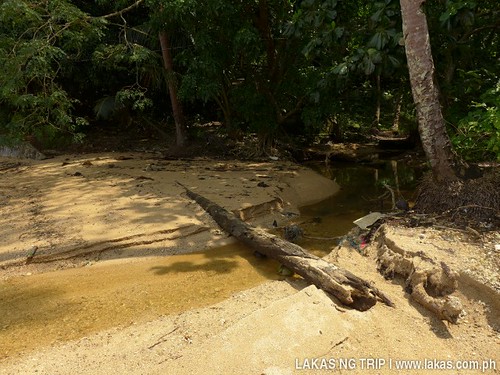 At the end of each sandy beach there would be a worn out path that would go by the side of some hills and would sometimes become a trail. 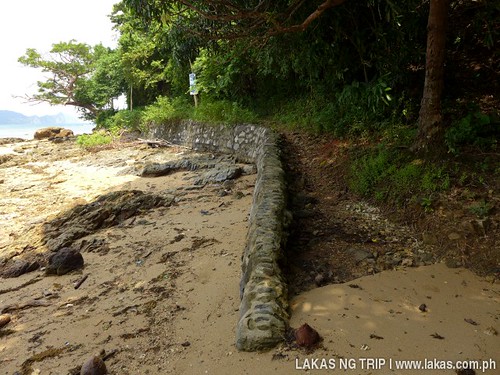 Trail going to other beaches 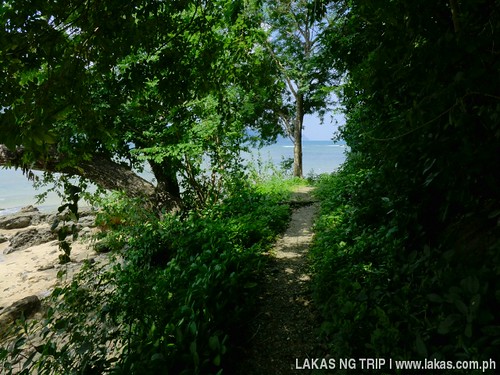 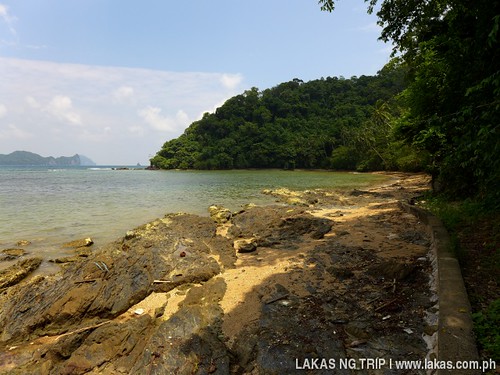 (11:09 AM) Passed by the beach front of Club Hippocampe Last Beach Resort. 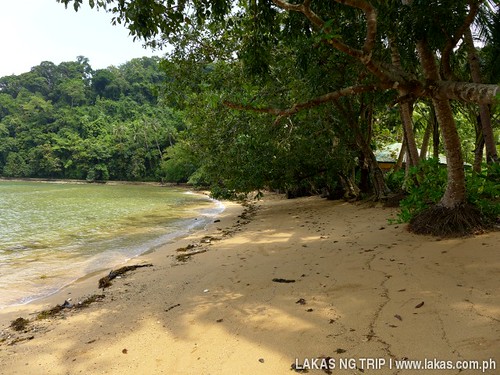 (11:14 AM) Then passed by a platform made of rocks. This is the part where I started seeing some snakes along the way. Luckily, they would run away to the hills when I get close that’s why I could continue with my solo walk.

Along the rocks I saw this rusted light bulb. The rust and the water inside indicates that it has been on the sea water for some time and that amazes me since it was still not broken given that the waves would batter it to rocks. 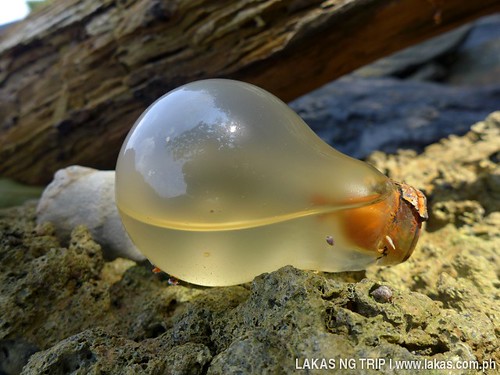 (11:20 AM) I saw these abandoned structures which indicate that there have been developments in the area. 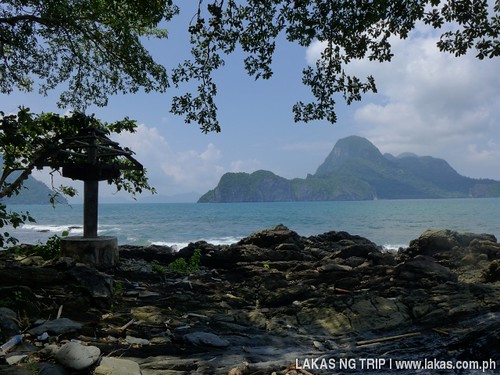 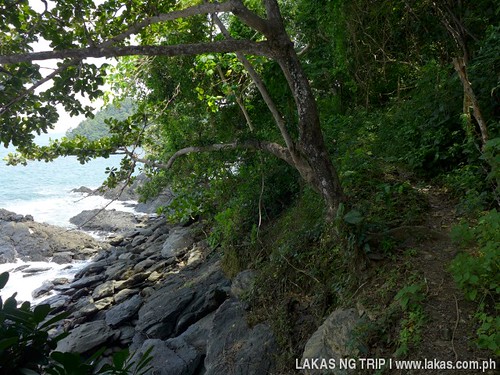 I kept walking until I reached this beach. 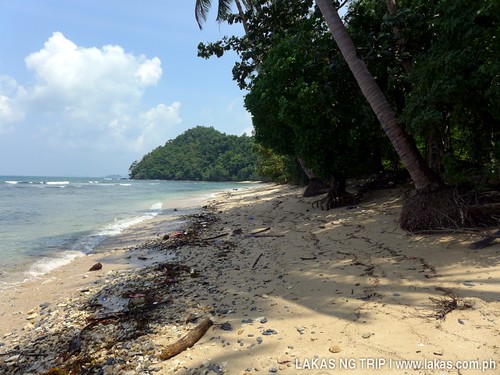 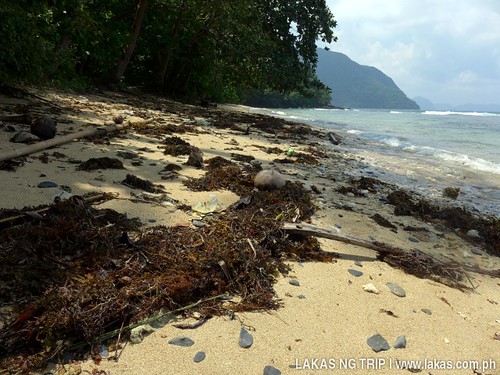 I saw two men trying to catch fish about 50 meters from the shore. They were too far away to talk to and the waves would hinder my voice to reach them so I just waved my hand to them. 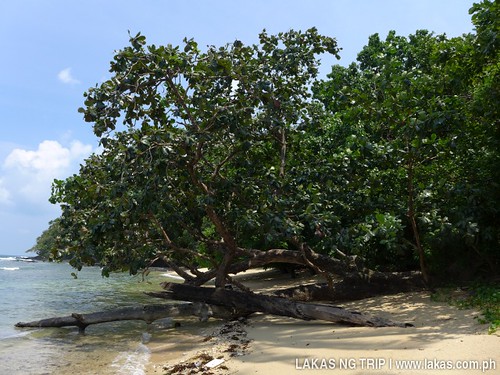 I admit that it’s not as amazing as the other beaches of El Nido but it’s good to have the beach all to yourself even for a short while.

I tried to continue my walk but then I got thirsty, which made me realize that I made the same mistake I did when we walked along Patar BeachÂ in Bolinao, Pangasinan. I didn’t bring any water!!!

I took some rest and decided that I would no longer continue my walk to the airport and go back to the town of El Nido. 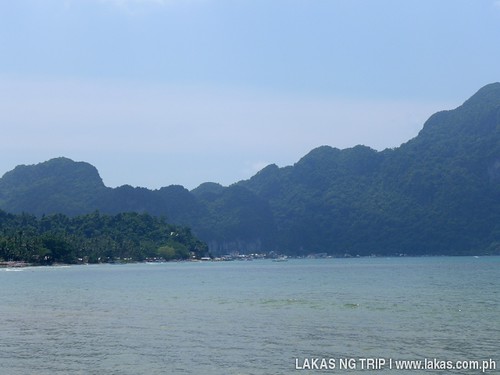 View of El Nido Town Proper from one of the paths

Luckily, when I got back at the place where there are resorts there was a store there so I bought something to drink before I continue going back to town.

Next time I’ll be more prepared and hopefully I get to reach the airport. Or maybe I’ll do it in reverse. 🙂