We arrived in Balangkayan, Eastern Samar the other night and I was afraid that I would be stuck inside my grandmother’s house to slowly transform my mood in a state of boredom. Desperate, I asked from one of my cousins where I could go, they suggested Minasangay Island. Lucky me, my cousin was bored too so I get to have company while going around. 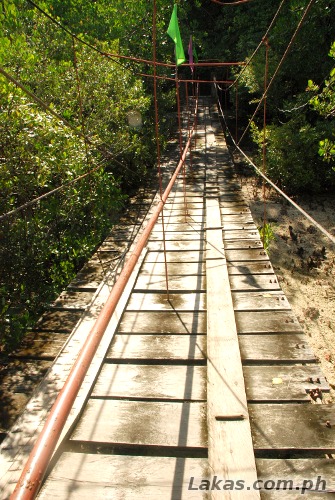 Having a leg suffering from jumper’s knee did not help in going around the island. There were a lot of stairs going up and down! Slowly, I took my time to walk up the stairs and see the magnificent view from the top of one of the jumping boards. 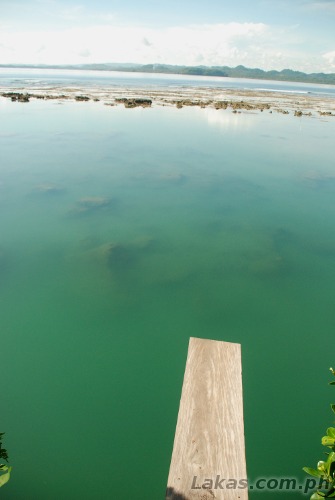 With a jumping board that has deep clean water below with a magnificent view, who would not jump? ME! I HATE YOU JUMPER’S KNEE!!!!!!

The Eco-park and Resort facility of Minasangay Island is fairly new, less than 5 years but as of today it is a popular getaway for the locals of Eastern Samar. Being filled with many people during the weekends. I wonder if that is good for the fishes living around the island? 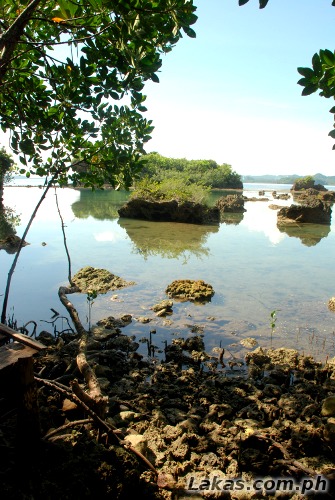 Arriving at Manila, I told my mother that I went to the island. Somehow, her childhood story about Minasangay Island was more awesome than what I had. When she went to Minasangay Island they would cross the sea through corals that can be seen during the low tide, many big fishes and fine white sand. Unfortunately, people over fished and destroyed the corals by dynamite and poison fishing. Don’t get me wrong, the island is still beautiful and worth going especially when you get to the side of the island that is directly facing the Pacific Ocean, but it was much better in my mother’s story. Nothing we can do about that. Live in the present, learn from the past and improve for the future. 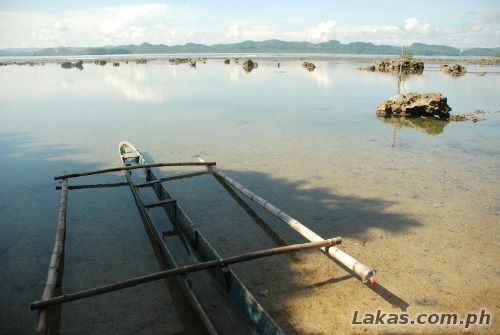 How to get to Minasangay Island