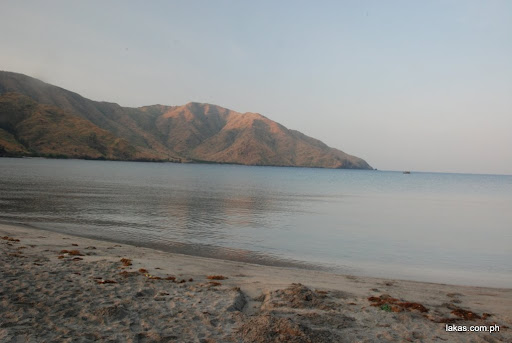 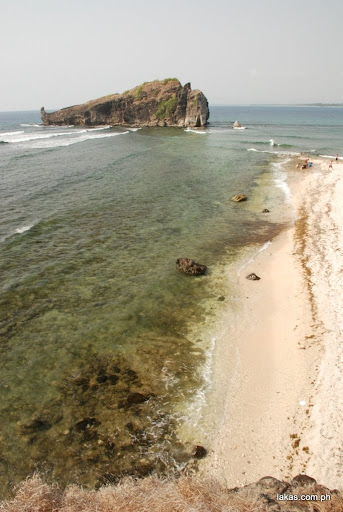 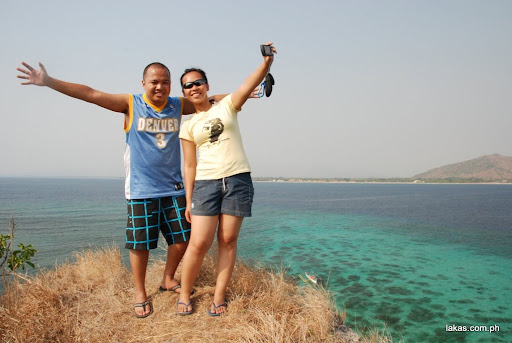 dane and cat in camara island

After Camara Island, we headed to Capones Island. It was already my second time on the island since two years ago. Â I really enjoy it there because of the fine sand and the crystal clear water. I remember he last time we went, there were big rocks under the water and we would stand on those rocks.Â  But because it was high tide that time and I forgot to bring my goggles [as always], I didnâ€™t dare swim in the deep to find those rocks. And because of this also plus the sun already setting, we werenâ€™t able to go to up the Capones light house. 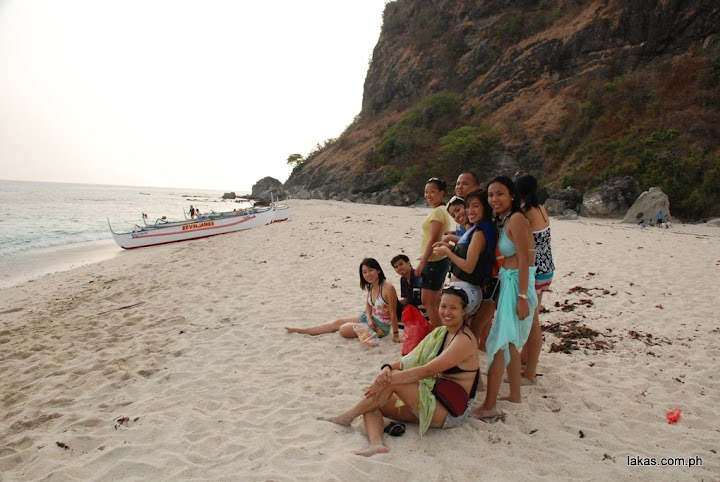 Finally, we arrived at our destination, Nagsasa Cove! Compared to Anawangin Cove, this cove has calm water, least populated and more relaxing. Since the sun was almost down, some of the group took pictures [since they are into photography most of us are the subject. lol!] of the beautiful sunset in Nagsasa Cove. 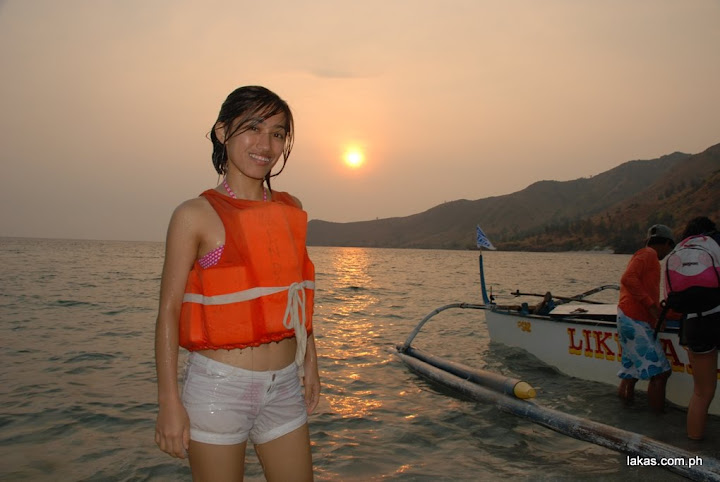 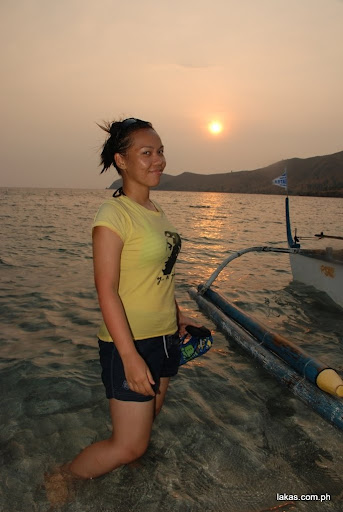 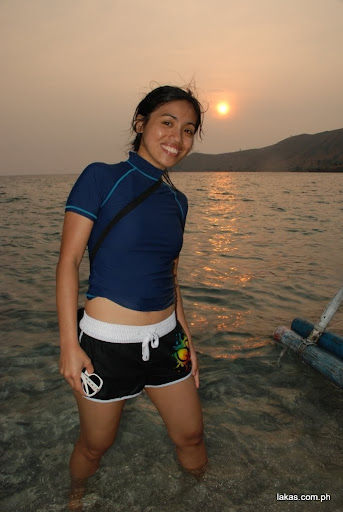 We then decided to pitch camp before it got dark and we could still see our equipments. My brother cooked our lolaâ€™s dish (Woknatoy) for the group to eat for dinner [yummy!]. Most of the people who tasted it found it scrumptious.

That night we decided to hit the beach since most of us didnâ€™t have the chance to swim earlier because we were rushing to pitch camp. While swimming in the cold water, we noticed something moving and illuminating. I thought at first those are marine insects but they didn’t bite and we can only see them whenÂ  moving in the water. Then Mike told us that those were planktons — that glow when they hit each other. Too bad we weren’t able to take pictures of them.

In the morning, our group got up early to stroll around the cove and [again] take pictures. Sai and Pen went up the cliff so they could take picture of the cove on a higher view. 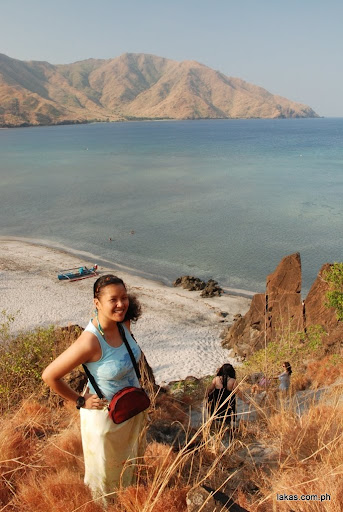 pen at the cliff in nagsasa cove 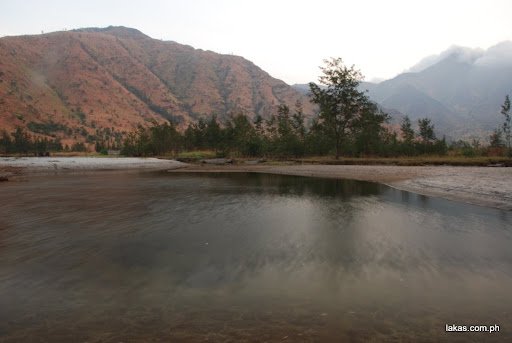 After lunch, we left Nagsasa Cove and went to Anawangin Cove. I was really surprised to see Anawangin Cove that time compared to the last time I visited. There were multitudes of people staying [parang Puerto Gallera sa dami!] and they even had a henna/tattoo stall and lots of sari-sari stores. I know those establishments were there so that the locals could have income for their living, but it was really sad to see that the once beautiful virgin beach is now damaged by these establishments plus those tourists who doesnâ€™t know LNT [Leave No Trace] principle. Even though we were a bit disappointed on our arrival in Anawangin Cove, it still didnâ€™t stop us from enjoying and taking picture of the surroundings. 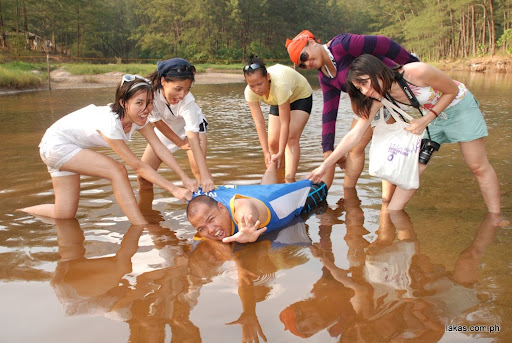 the axe experience at anawangin cove 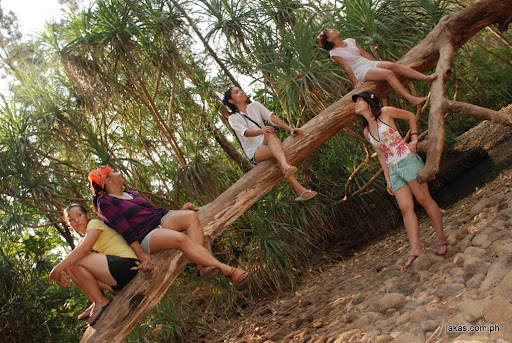 the girls at anawangin cove

After Anawangin Cove, we went back to Pundakit and prepared to go home. The bangkeros we hired have a toilet so we could take a bath before heading back to Manila.

For itinerary and more information regarding the trip, click here.

Below are some pics of our adventure: 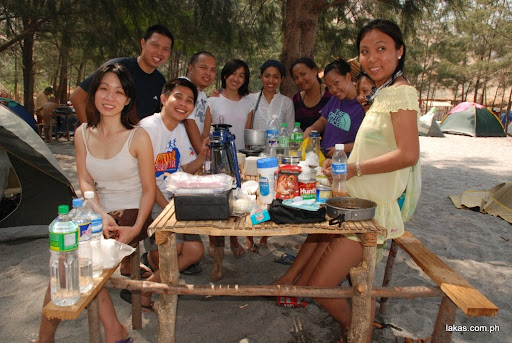 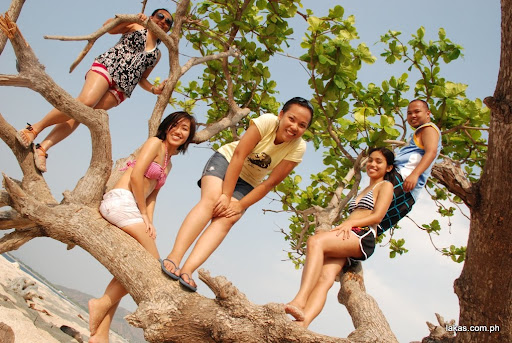 the torn among the rose 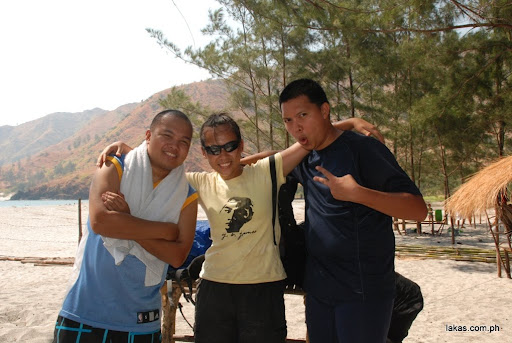 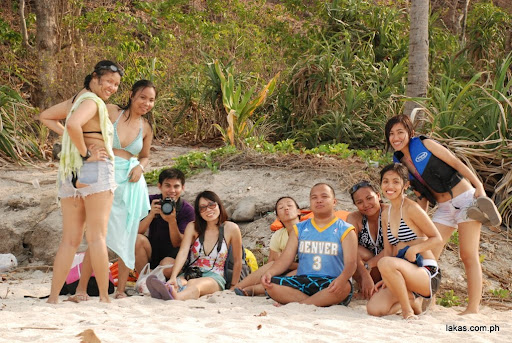