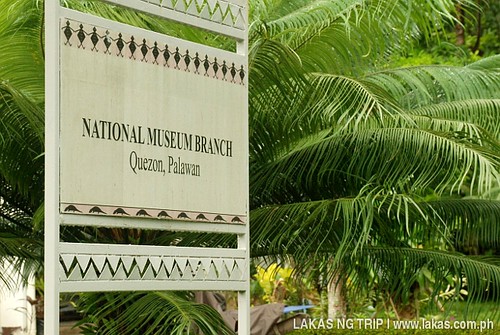 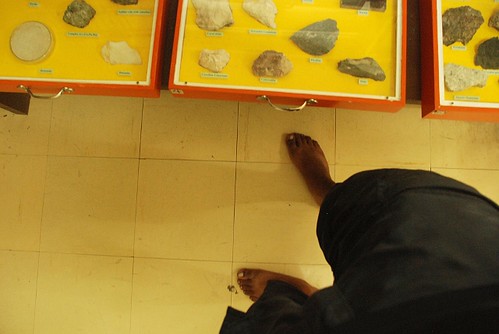 Since I was there already, I might as well go inside. So I still paid 20 Pesos for the entrance fee. I first watched a video about the Tabon Caves and thre rules and regulations when visiting there. The video is actually a briefing and is a requirement to visit the Tabon Caves. 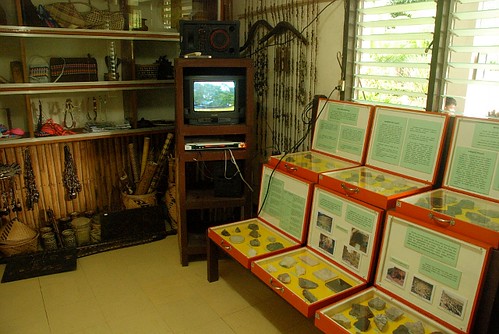 After about 10 minutes and having cold feet I was walking again to the other room where I saw the preserved wildlife of Palawan, the Tagbanua/Pala’wan Script and many more artifacts about the Tabon Caves and Dr. Robert Fox. 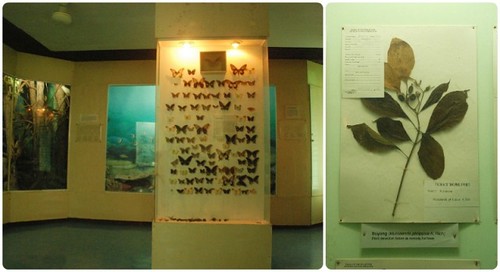 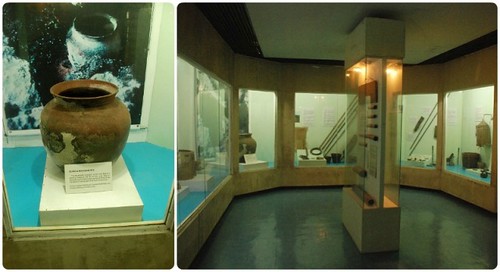 I was trying to read everything that was written but my short attentions span would not let me. But having a will to know more I finished every word I finished reading every word. 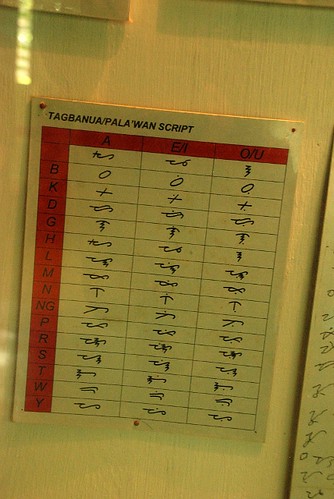 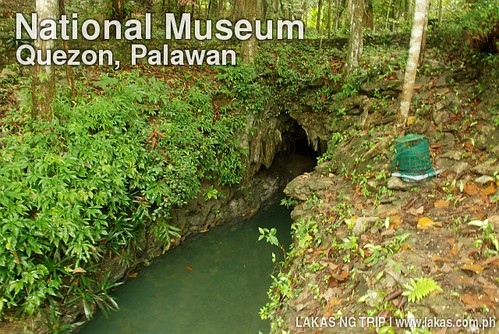 After that I was going out of the museum and asking my way to the public market so I could fight my next battle, hunger.

8AM to 5PM. Open daily, Monday to Sunday. They’re even open during holidays. 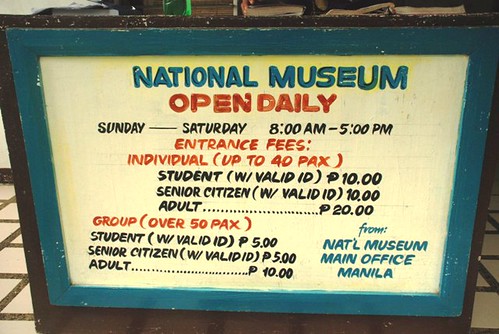 From the Land Transport Terminal of Quezon, Palawan ride a tricycle and tell the driver to take you to the National Museum. Fare is 10 Pesos per person. Estimated Travel Time is 5 minutes.

To know how you could get to Quezon, Palawan check my post on how to get there here.

From the National Museum walk going to the National Highway. This is about 100-150 meters walk. And from there you can ride a tricycle to go around the town of Quezon like the public market, pier/port or the land transport terminal. Minimum fare of tricycle there is 9 Pesos per person.