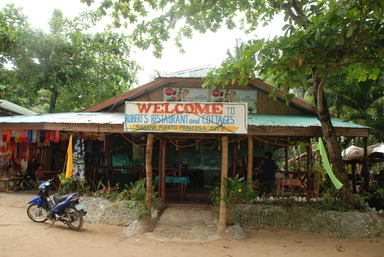 This was one of the lodging I found in Sabang when we had our Underground River Tour last October 02, 2010.

Sabang is the jump-off point to the Subterranean Underground River which is one of the finalist of the Seven Nature Wonders of the World. 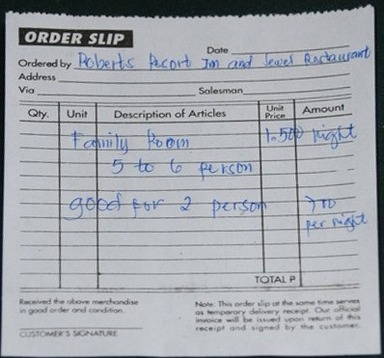 Rates written by the sweet newly hired waitress at the restaurant 🙂

Other lodging within Sabang

Details were taken during our tour in the Underground River last October 2, 2010. Details may not be updated. Please contact the establishment for the updated details.