I was a bit hesitant to go in because of the 60 Pesos per person entrance fee with a minimum of 3 persons but my aunt said that she will treat me and my grandmother to enter the Santo NiÃ±o Shrine. There’s also a fee of P30 for each camera that we will be using. 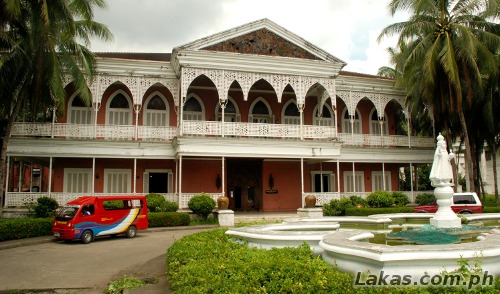 Santo NiÃ±o Shrine (Romualdez Museum) from the outside

After paying, the tour guide instructed us to remove our footwear and wear the slippers they provided so as not to bring the dust inside. 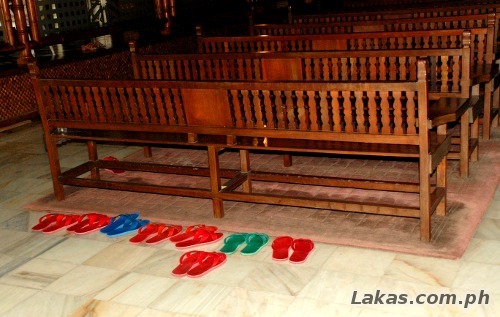 Not doing my assignment to research about Tacloban, I thought that the Santo NiÃ±o Shrine was only a church but as the tour progressed I realized that it was actually a house of the former first lady of the country, Imelda Romualdez Marcos. Thus the name Romualdez Museum.

It has 13 guest rooms that had different themes showcasing different features of the Philippines and a diorama telling the story of Imelda Marcos, 7 rooms for the members of the Marcos Family with additional rooms for their body guards, a big dining area and a spacious ballroom. 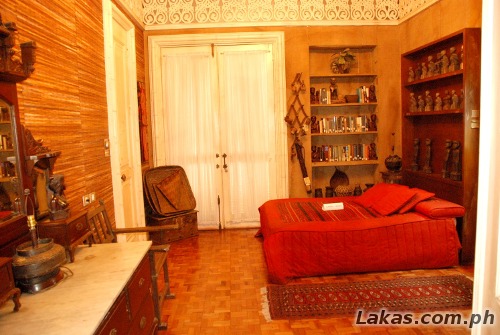 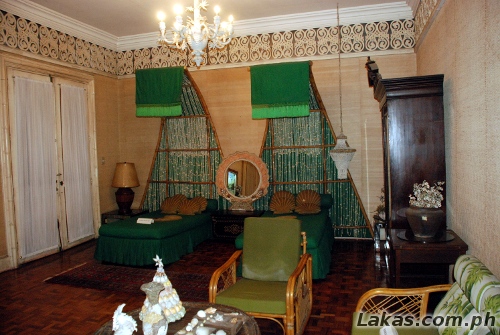 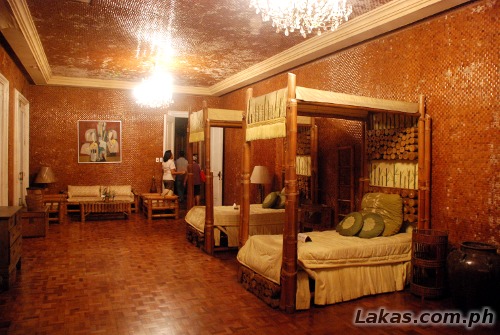 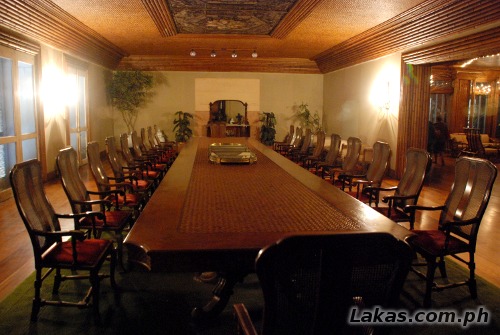 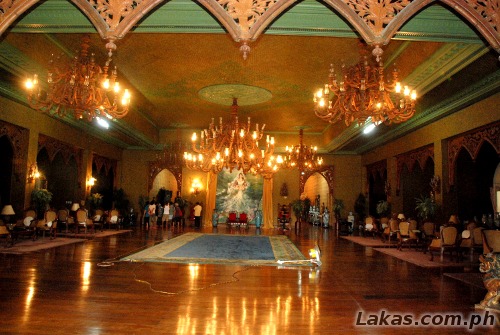 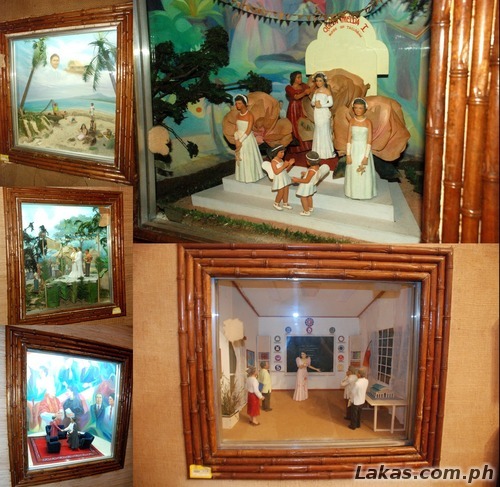 Dioramas of the life of Imelda Marcos

With such extravagance, Santo NiÃ±o Shrine did not felt like a church nor Romualdez Museum felt like a Museum and being a former rest house of the Marcos Family it certainly did not feel like a house. It felt more like a 4 to 5 star hotel. It was a symbol of power and luxury.

According to our guide many of the display there were gifts from different leaders of other countries including Russia and China. 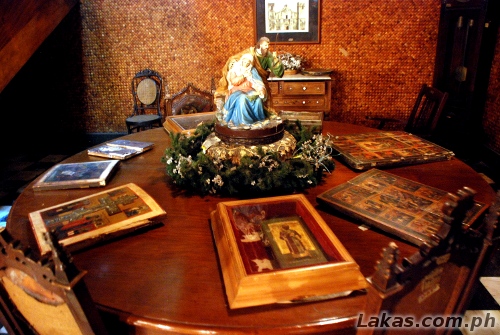 With my hesitation to enter earlier I realized that the 180 pesos was worth it and I would recommend when you are in Tacloban a visit to the Santo NiÃ±o Shrine (Romualdez Museum) is a must.

From Tacloban City, Leyte ride a tricycle and tell them that bring you to Santo NiÃ±o Shrine. Fare is 7 to 10 Pesos depending on where you will be coming from.