“Nasaan na tayo?”, in english “Where are we?”, most probably the most frequent question every traveler asks during land transit. 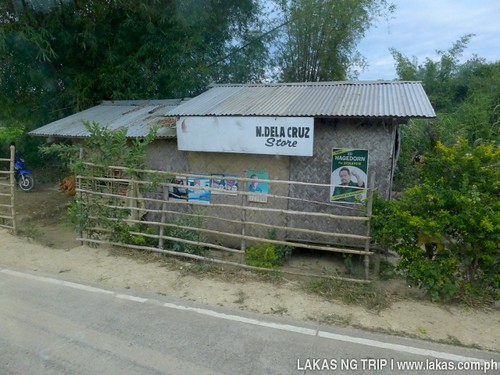 N. Dela Cruz Store – I do not know where!

A decade ago here in the Philippines when people ask me that question I would say “Wait…” then look outside and when I spot a sari-sari store I would go back and answer the question by saying the province, municipality and baranggay where we are currently at. Depending on the person who’s asking, the answer may give different reactions such as

Lately though, the signage of sari-sari stores no longer has any written indication on its location. And due to the advances of mobile technology the ones asking the question is no longer beside you but your parents at home. Since the sari-sari store signs no longer have locations on it, you now have the excuse of annoyingly answering “I’m at the bus.”

I do miss the sari-sari store signs with locations. It was a big help to know where you are. It was something that gives me a little peace of mind during travels. 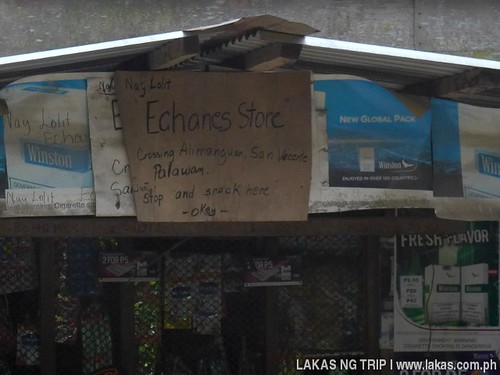 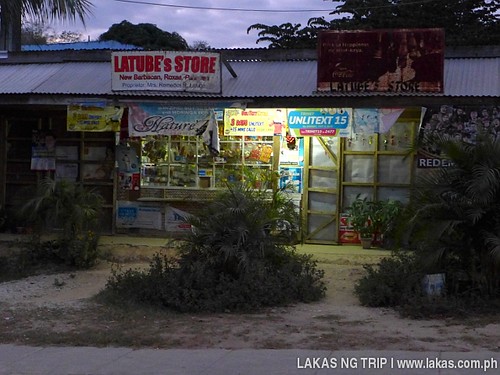