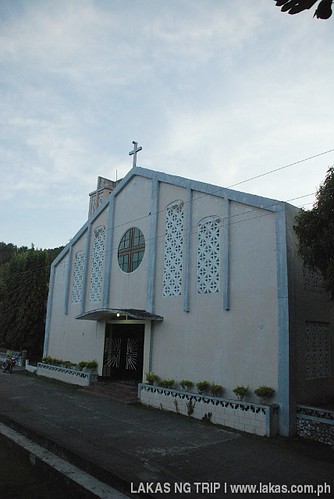 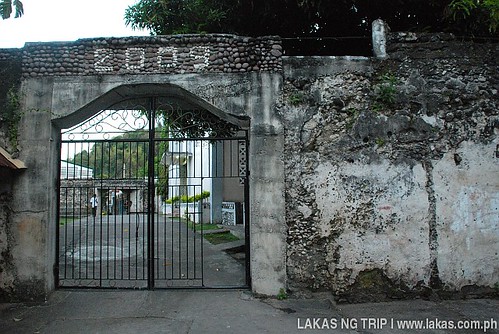 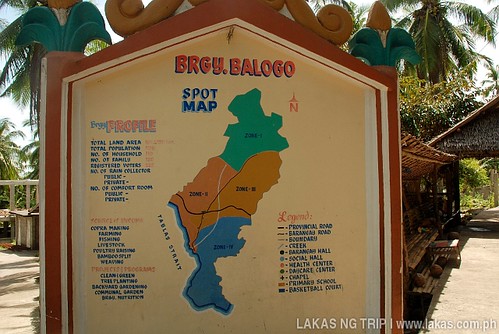 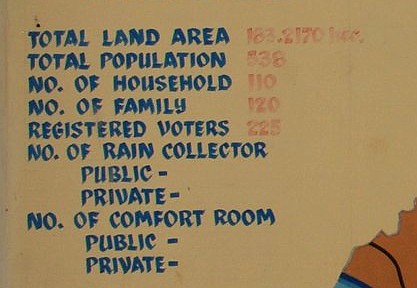 The afternoon that we arrived at Banton Island in the Province of Romblon, we inquired on how we could go around the island. Ate Osing of A & A Lodging House told us that we could rent a Single for us to go touring around the island. 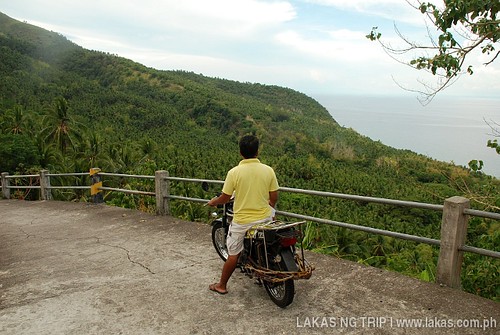 In the Municipality of Banton, roads are designed only for motorcycle, that is why most of their roads only has a width of less than 2 meters. Some of the residents have their own motorcycles, but for people like us that do not have one, the Single would be our faster means of transportation other than walking.

The Single is a motorycle that has an extended railing at the tail to accommodate more people. That’s why a Single could accommodate Dazl, Jessica and me plus the driver… plus a possible person to be seated in front of the driver. On other parts of the country the Single is popularly called Habal-habal.

The next morning we negotiated with the driver and agreed to pay hime 500 Pesos for him to tour us around the island. Here’s how our motorcycle tour around Banton Island went. 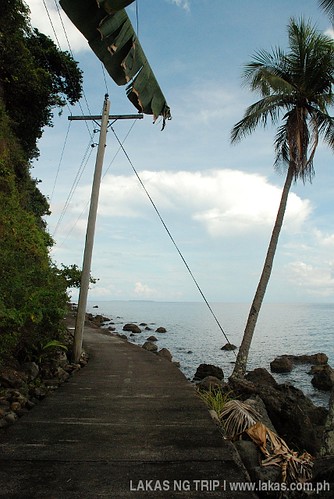 Roads along the shore 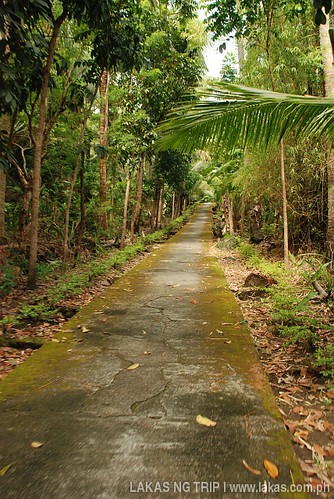 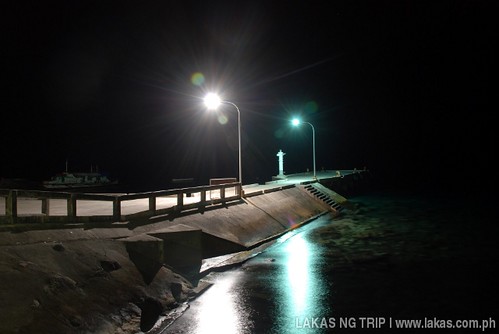