NOTE: Pawikan is a Tagalog term for sea turtle.

As we were walking outside of Stella Mariz Beach Resort we were asking people along the way on how we could go to the Pawikan Sanctuary of Morong, Bataan. One of the people said that it was still far away and if we wanted to visit a pawikan facility we should go to the Pawikan Conservation Area there in Bagac, Bataan as it is nearer. 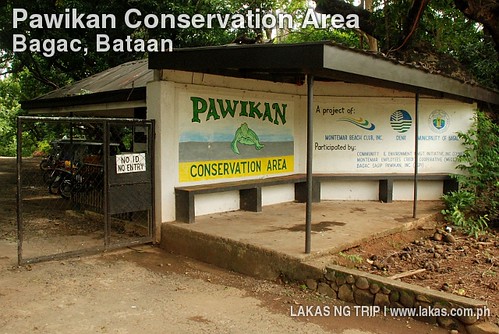 I’ve known the existence of the Pawikan Conservation Center in Bagac when I was doing my initial research in Bataan for my 12 for 2012 Travel Project. It interest me because all that I have read are about the Pawikan Sanctuary of Morong but none on the Pawikan Conservation Area of Bagac. We asked on how do we get there and he told us that it’s inside a resort which we need to pay a not-so-cheap entrance fee to get in.

We quickly said that we could not get there because we only had a 1,000 Peso budget for our overnight trip in Bataan . This saddened me as I really wanted to visit the place. Maybe he noticed my slightly-macho-teary eyes when he said that he would take us there and we will no longer pay the entrance fee. I was happy and a bit hesitant about the good news. It’s too good to be true! Should we? Would we? But curiousity got the best of me and with a leap of faith we were on the back of a truck heading to the depths of Bagac.

And after 20 minutes of hitching a ride we were now on the gates of Montemar Beach Club. We went through their security check, passed by the beach which had waves that is conducive for surfing, and quickly went to their pawikan facilities. 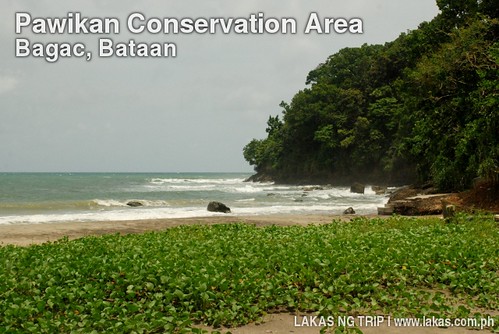 Their facility was a house netted on the sides to prevent crawling and walking animals to get in and eat the eggs that they collected. Also it had a netted roof to let sunlight in and prevent the birds from eating the eggs and newly hatched pawikans.

The Church of Balanga was the first on our list of places to visit in the province of Bataan. When the bus from Cubao arrived at Balanga (6:57AM, 2 hours and 1 minute travel time) we were asking around for 3 things – where is the Church of Balanga, how do we get to Mount Samat and our most important question, where to eat. We were hungry! 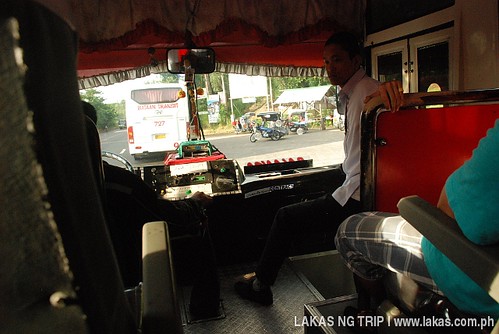 On the Bataan Transit bus to Balanga

The staff at the Bataan Transit Station were happy to answer all our questions and they told us that we could ride a tricycle for 10 Pesos/person going to the Church of Balanga. Unfortunately, we only had 1,000 Pesos as our budget for our overnight trip around Bataan, so we had to walk. 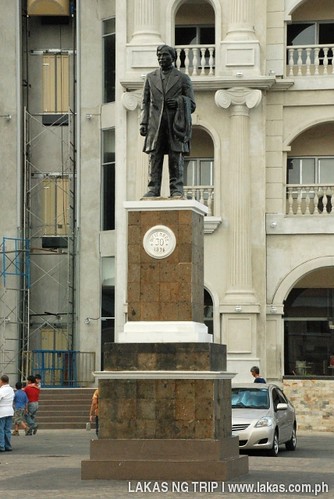 Jose Rizal statue across the street at the front of the Church of Balanga. One of the best statues of Jose Rizal I’ve seen around the country.

After a few minutes taking pictures across the street people started going out of the church. A mass had already finished. A window of opportunity as I could go in the church and take a few photos without disturbing the congregation. 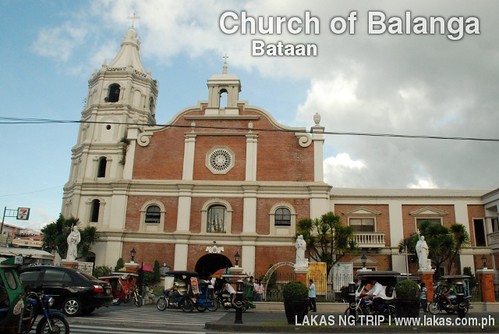 The front of the Church of Balanga

We crossed the street, went into the gates and finally THERE WERE A LOT OF PEOPLE INSIDE!!! Plan failed! At least I could take a picture just from the door not to disturb anyone. 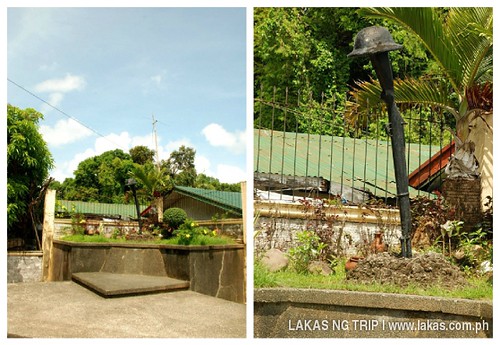 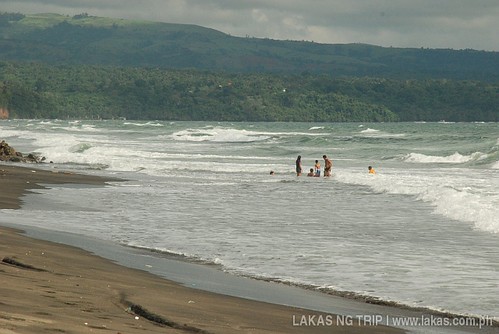 During my travels I am always on the lookout for resorts that are very close to nature. Resorts that would make me want to stay and relax. Fortunately, when I was a photographer last year for My Life On Board for the Radiation Hill Race they brought me for a brief moment to Stella Mariz Beach Resort in Bagac, Bataan but we only had less than 30 minutes as we needed to get back soon to Metro Manila. On that day I promised myself that when I get back to Bataan I would certainly stay for a night in Stella Mariz Beach Resort. 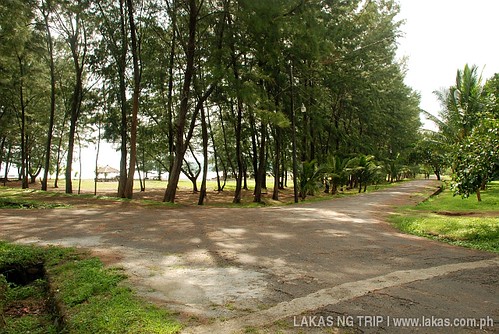 The road near the beach of Stella Mariz Beach Resort

That promise was fulfilled when I went back to Bataan with only 1,000 Pesos as my budget. 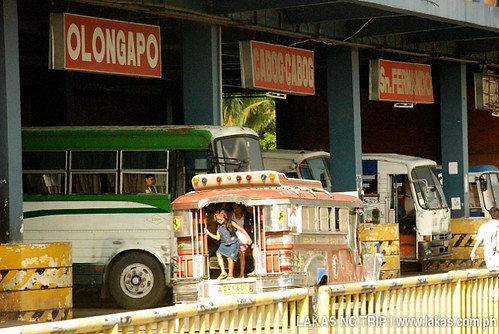 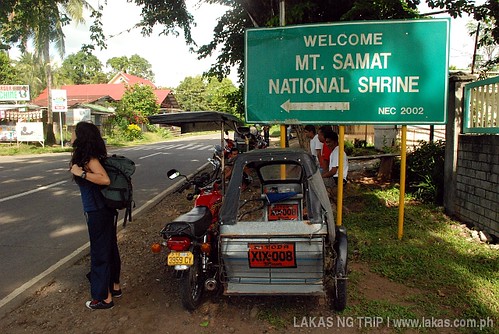 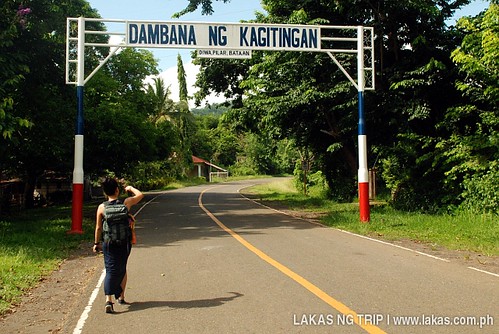