Currently, I’m in my late 20’s and for my birthday this year I’m going to be in my later 20’s. One fact still remains, I haven’t stepped out of the Philippines.

Why’s that? I made a promise to myself that I would not travel outside the country up to the year 2012. 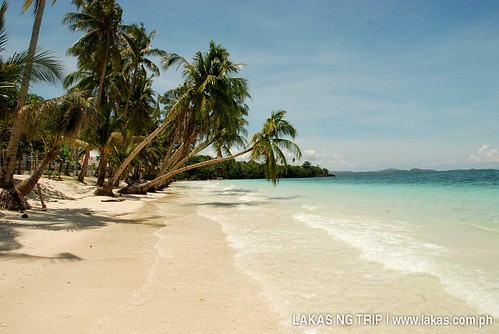 When I graduated from college people asked me on what my plans were. I said I’ll work.

They said where. I answered in Metro Manila.

They said I should work on other countries. I said no. 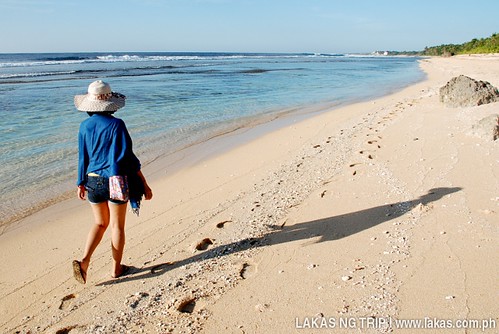 I have climbed the highest mountain in the Philippines, I have hiked for 14 hours for 2 days to reach the peak of Mount Pulag via Ambaguio Trail, I also swam for 1.9 kms on a man-made lake that smelled like athletes foot and ran for 23 kms to the top of Mount Santo Tomas in Baguio and back down. I happily do crazy things while travelling but I hate walking to the bank and lining up while “preferred clients” gets prioritized.

I resigned from work almost a year ago to travel and pursue my dreams of becoming a businessman in slippers and camisa de chino. Honestly, I made a turn on the rough road but it has been an incredible bumpy ride.

I won’t lie to you, money is an important factor for the decision I made. 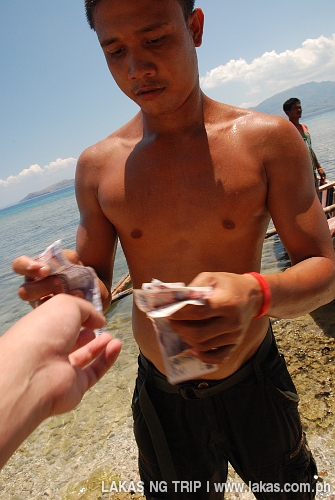 Here are some tips that I would recommend to achieve the funds you could use to pursue your travel or dreams.

When I decided to pursue my great idea that I would travel around the Philippines, I made a target date and I made a target amount of money. This kept me focused on my goals. It made me learn to say NO from buying the many cool stuff that looked really amazing and focus more on buying what I only need. Besides I find my personal experiences on the road far greater than my experience with gadgets.

I have seen many couples go from strangers to friends to being in a relationship just because they met during a travel. There was also a time where I was paired with a couple on an island hopping tour during their honeymoon! Sometimes I envy people who travel with their special someone. Especially during my solo travels where I get to enjoy the place on my own, eat something weird or sleep alone in a room fearing that a mumu would appear.

To my future special someone,

But there are people who makes it like this

I have been organizing group travels since 2006 and most of the time I would scratch my head, bang my head to the wall and run until the strength of my legs ran out just to release the stress of organizing. The research, calling and reservation of resorts and transportation are the easy parts of Travel Organizing. The hard part is inviting people to join you in your travel.

Since its summer, I’d like share some of the types of people to watch out for and how to avoid them or how to prepare for them.

These are the most common of the types of problem people you would encounter when you’re inviting people to travel. Reasons would range from laziness, something came up, something will go down, I need to go somewhere, someone needs me and work. Regardless of the reason, whether valid or invalid, when someone backs out it is a problem to the organizer.

Problem with Back outs