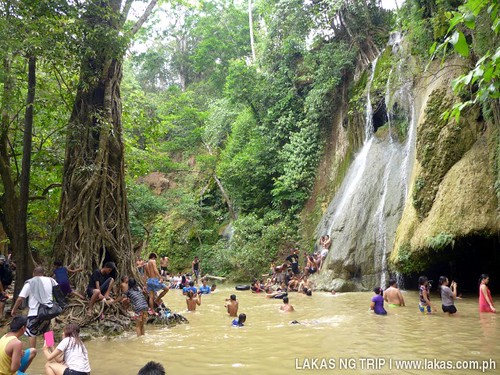 I’m not a person who would want to go out and travel during the Holy Week since I know there are lots of people traveling at that time. But when you have been deprived of travel around mainland Luzon for almost 2 years my rule to not travel during Holy Week breaks. When my brother said that we should travel to Daranak Falls on April 12, 2014 (Black Saturday) I quickly said yes. We planned the logistics and we executed it last Saturday.

8:00 AM – It was a good thing that Ariel, my brother’s friend, was particular with time. We met him near Masinag Market at lower Antipolo and also around that time after saying hello we quickly went on our way on a private vehicle. The direction was to keep going straight along Marcos Highway away from Cubao. 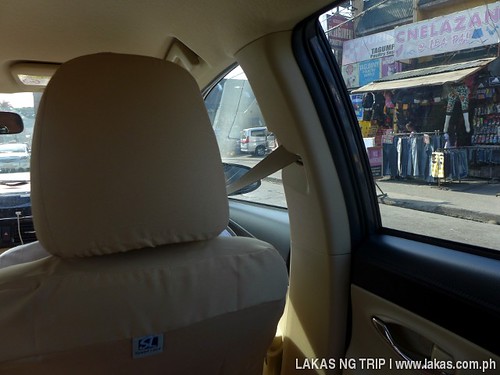 One question that came up during the road trip was Would there be lots of people at the falls? I was a bit hesitant to answer the question as Holy Week is the time where most Filipinos have time to travel, therefore the probability of people converging at one beautiful place is high, yet I wasn’t sure as I only have been there once and it was not during the Holy Week. Since I was not sure I answered “Let’s just assume that there would be really lots of people there.”