I remember the launching of the Department of Tourism (DOT) campaign It’s More Fun in the Philippines to promote the country last January 2012. I was hesitant to join the bandwagon because I’m a type of person who’s afraid to be branded as someone who is easily swayed by the masses.

A week after the launch, I thought again if I should join the bandwagon or not.

Then I remember the word Bayanihan. It’s one of my favorite community concept here in the Philippines, that even I would like to buy a painting of it before.

The campaign main purpose is promoting the Philippines with the help of fellow Filipinos. It’s like being on a jeep stuck in mud in San Vicente, Palawan where fellow passengers would help the conductors pull out the jeep and they even paid their fare at the end of the ride. 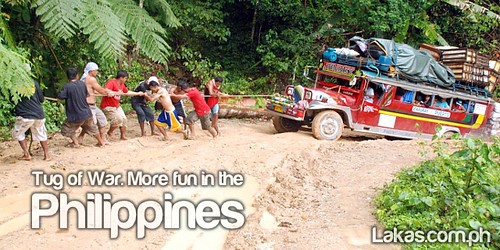 With joining the Bayanihan in mind, I tried my first share to promote our country with the tagline It’s More Fun in the Philippines. 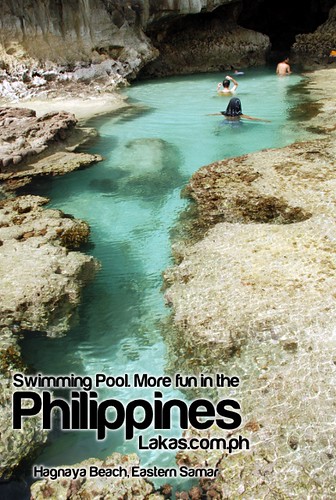 With only the first try, I got addicted to it not because I had the concept of Bayanihan in my mind but I find it challenging and mentally stimulating to look for pictures and add a tag on them that would make someone think and smile.

What?!?!? We need a travel permit for our pets to travel locally on an airplane or boat?

Yes, you need one. This is to prevent the spread of animal diseases such as rabies throughout the Philippines.

How do we get a Local Transport Permit?

Visit the nearest Bureau of Animal Industry near you 15 days or less before your travel date and bring the required documents.

Where’s the Bureau of Animal Industry?

If you’re in the province or other cities in the Philippines ask where the nearest local office of the Bureau of Animal Industry. Their number can be located at the end of this post.

Entrance to the Bureau of Animal Industry in Quezon City. Go inside the big gate. NOT the small gate.

What are the requirements for Dogs & Cats?