Have you ever had breakfast in Bag of Beans in Tagaytay? If you haven’t, then you should. It may just be the best breakfast you ever had. 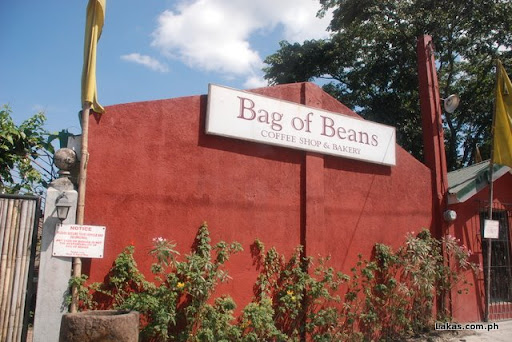 Here are a list of reasons why I had a great time there.

My parents wanted to celebrate their anniversary at Tagaytay. The plan was to sleep there last April 25, 2010 and start going around early the next day. The problem was last April 24-25, 2010 was our company outing and we were in Balai Isabel, Talisay, Batangas and if I were to go back to Manila I would be wasting my precious time and money.

The solution, ask around Balai Isabel on how to get to Tagaytay from Talisay. I asked a security guard on how to get there, he then patiently told me how.

From anywhere in Talisay, ride a tricycle and tell the driver that you are going to Baranggay Banga, to where the jeepney to Tagaytay are located. This costs about 10 Pesos per person. To call a tricycle, just wait at the Tanauan-Talisay National Road and when a tricycle passes by just wave at the driver. 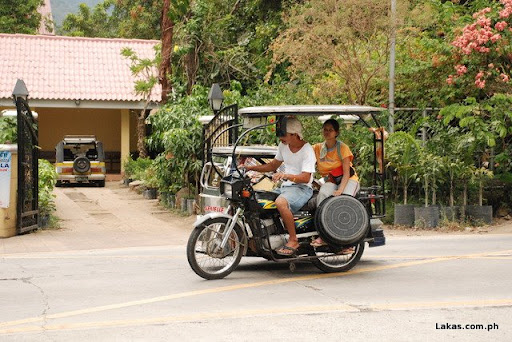 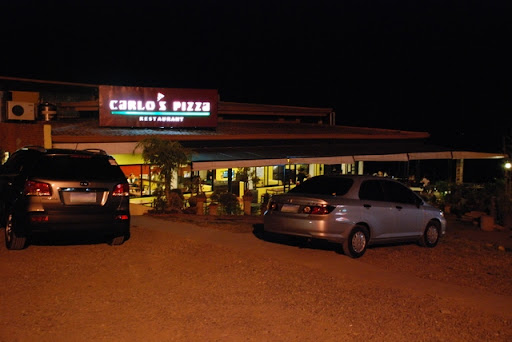 For a clearer view of the menu go to their website menu at http://www.carlospizza.net/documents/carlospizzamenu.html 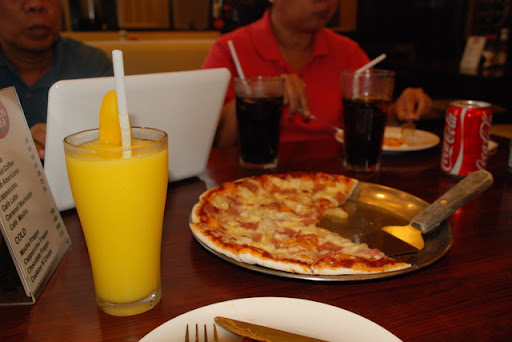 Data was gathered on April 26, 2010. Details may not be updated. Please contact establishment or visit their website for more information. 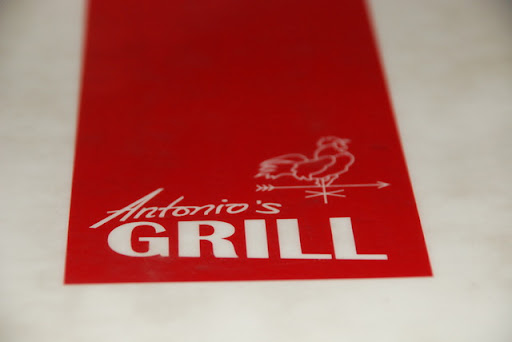 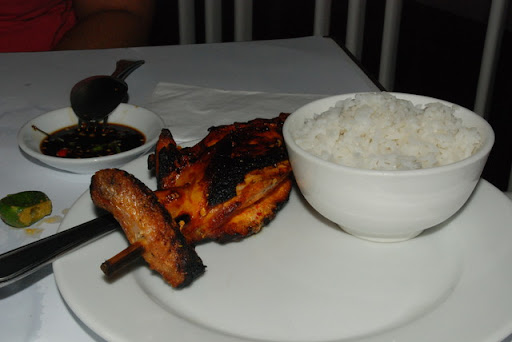 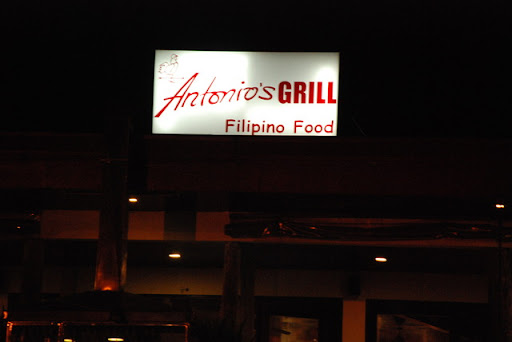 Data were collected on April 26, 2010. Details may not be updated. Please call the establishment for more information.