The next place for us to visit that day was Moalboal in the province of Cebu. The truth is we went there without prior research to the place so we were really clueless on what to do there or where to go from there. All we know is that there is a beach and some resorts that we could stay. Since we did not want day to be a waste we decided to just go to Moalboal and experience the beach there.

The Journey from Carcar City to White Beach, Moalboal

1:38 PM After our delicious lunch of Carcar City Lechon we rode on the bus bound for Bato via Barili. Luckily the bus we rode into was non-airconditioned and we got to take pictures of the seaside.

Update July 28, 2015: All visitors of Nacpan Beach are now required to pay 50 Pesos/person to the baranggay representative onsite.

It was the last day of our travel to El Nido, Palawan. The plan was simple breakfast at IBR Store, then drink shake at The Alternative just to take photos at their ‘The Nest’ and last but definitely not the least, visit Nacpan and Calitang Twin Beaches and Maremegmeg Beach. 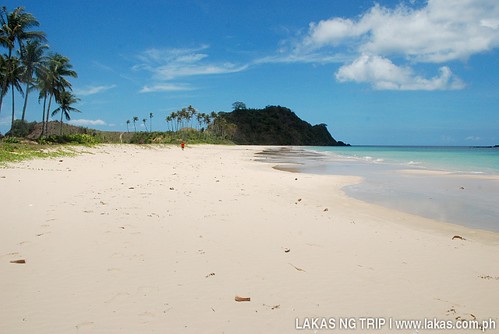 It was a complicated day for us since we planned to ride the bus going back to Puerto Princesa at around 6PM, check out time at our lodging was at 12NN and we plan to spend the whole afternoon at Nacpan and Calitang. Our solution was to check out early and bring our bags with us to Nacpan and Calitang and head straight to the bus station after beacheneering experience. Good thing we were joined with Project Dora‘s tour group so we could hire a van and minimize the cost of hiring the van. Plus we get to put our stuff in the van inside while exploring the long beach.

The van arrived on time at 10AM, but since we still had to do some packing we left the town proper of El Nido at 10:44AM. It was a 40 minute ride to Nacpan where I had a quick snooze since I still have yet to recover from our island hopping the day before. 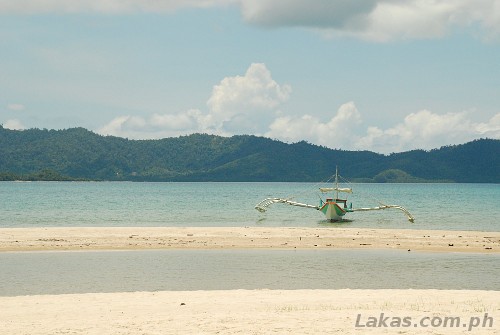 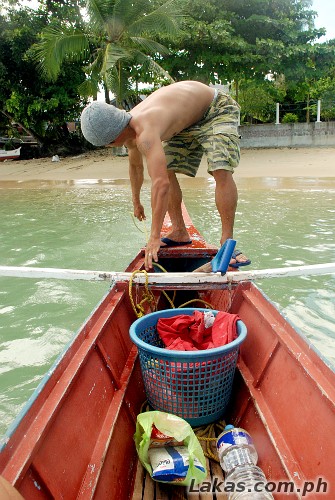